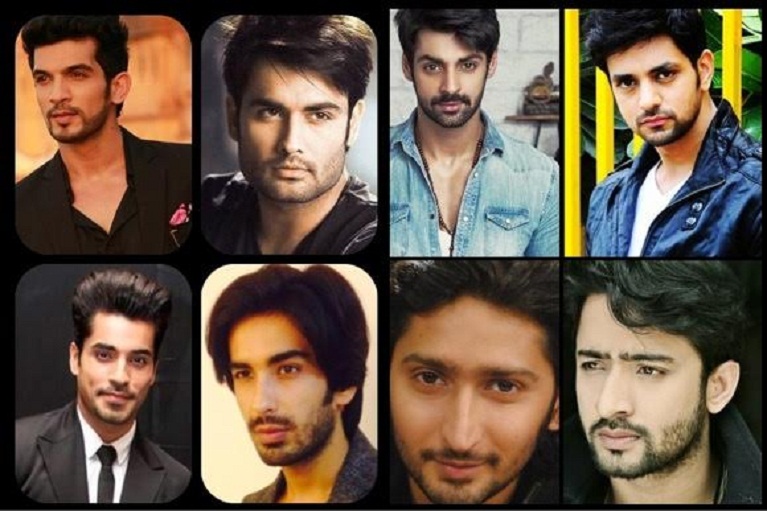 Grooming, certainly plays a very important part in an actor's life. TV actors today, enjoy almost an equal (At times, even bigger) fan following and star value as compared to most of the Bollywood stars. Hence, styling and grooming becomes inevitable as one has to live up to the celebrity image associated to them.
Also, being well dressed and admirable is an important part of their career so that their fans can look up to them and take some inspiration. Here are some actors who have changed drastically over the course of time, not only polishing their acting talent, but also constantly evolving and grooming their look and appearance.
Take a look
Vivian Dsena:
Vivian started his career with the TV show Kasamh Se (2008-09) and recently appeared in Fear Factor: Khatron Ke Khiladi (2016). Here's how his look has hiked up a hundred levels higher: 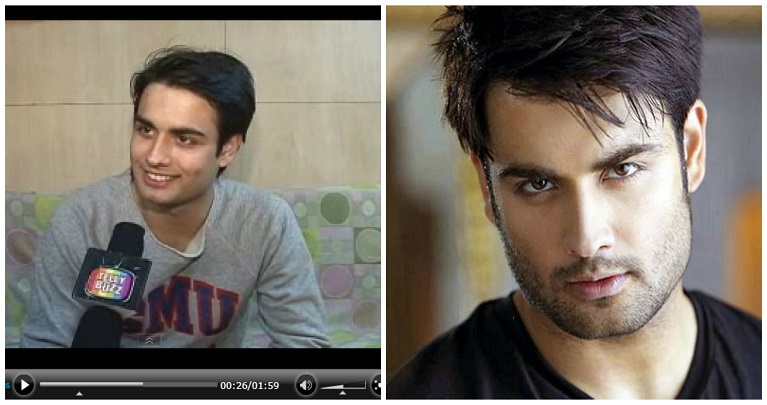 Shaheer Sheikh:
Shaheer started his career with the show Sanya (2008-09) but was well known as Vir Mehra from Kya Mast Hai Life (2009). He is currently seen in the show Kuch Rang Pyar Ke Aise Bhi (2016) alongside Erica Fernandes. Here's how he transformed from a chocolate boy to a handsome hunk. 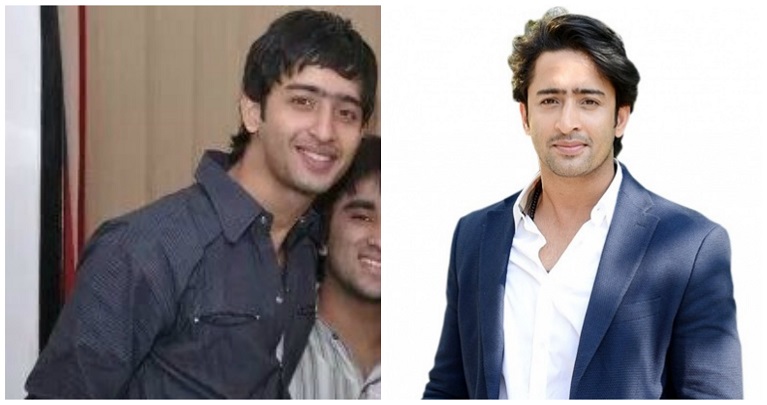 Arjun Bijlani:
He made his debut in the youth based show Kartika (2004) and rose to fame with his stint in shows like Left Right Left and Miley Jab Hum Tum. The charming actor is currently seen in Naagin (2015-16) opposite Mouni Roy. Here's how his look has been refined over the years. 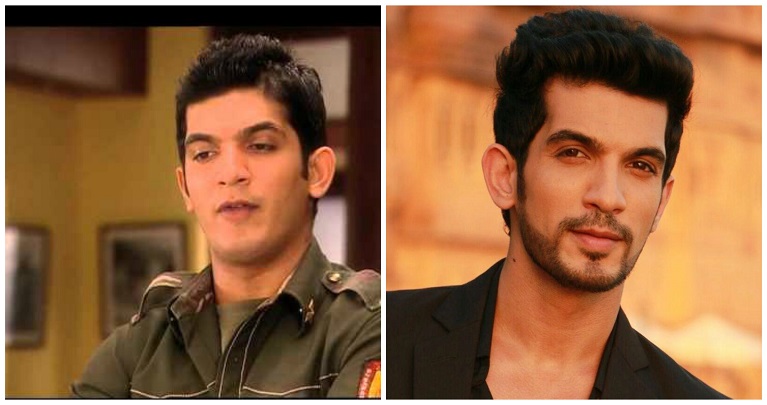 Karan Wahi:
Karan started his career with the show Remix (2004-06) and is currently seen in the TV show Kahani Hamari...Dil Dosti Deewanepan Ki (2016). Take a look at the drastic transformation in the actor's look. 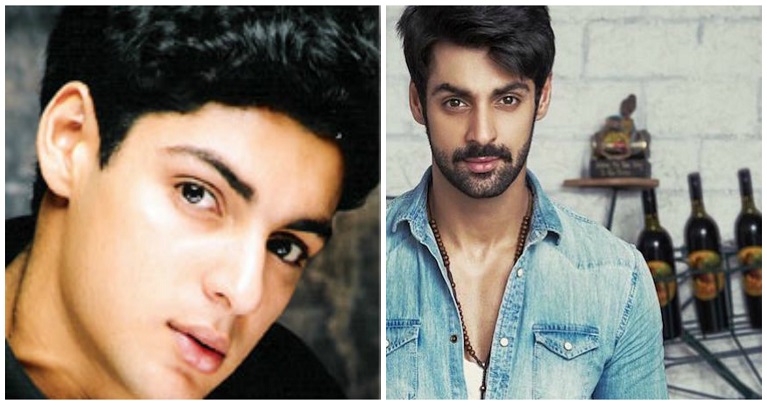 Kunal Karan Kapoor:
Now this one's a real shocker! Kunal started his career with the show Remix (2004-06) and became a household name with Na Bole Tum Na Maine Kuch Kaha. The talented actor was last seen in Doli Armaano Ki (2015). You just have to see this to believe it! Watta modification! Take a look- 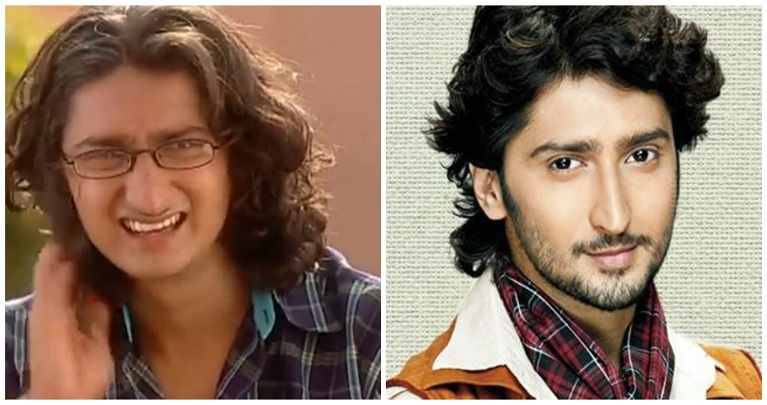 Shakti Arora:
Shakti Arora was first seen as Sumit in Dil Mill Gayye (2007) but he is well known as Jigar from Baa Bahoo Aur Baby (2009). He stole the hearts of millions with his stint in Meri Aashiqui Tumse Hi and is currently seen in Man Mein Hai Visshwas 2 (2016) as a host. The transformation is EPIC! 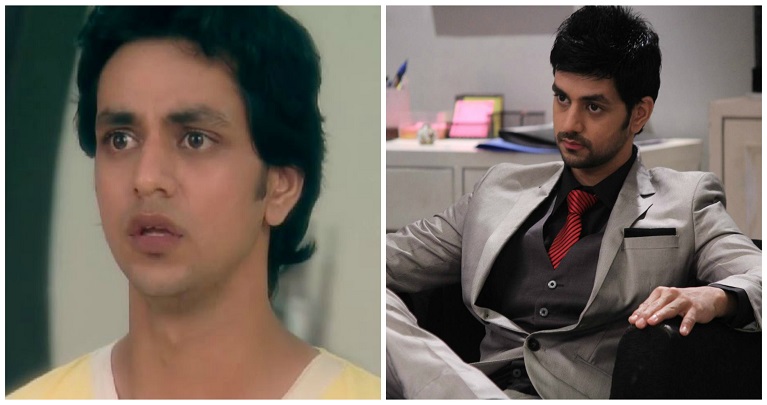 Vishal Singh:
He made his television debut with the show Kasamh Se and is currently seen in the popular show Saath Nibhana Sathiya. He recently made his Bollywood debut with the film 'Traffic' and is also known for his style statement. Well, it took him a few years (and God knows how many stylists) to reach here. 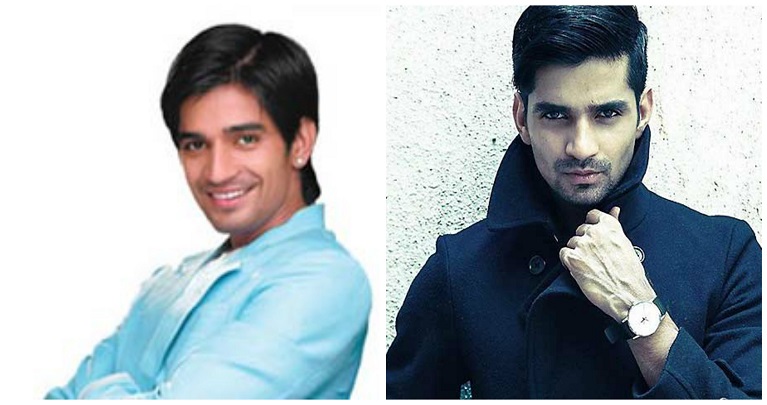 Raj Singh Arora:
He started his Television career with the show Remix (2004-06) and is currently seen in Yeh Hai Mohabbatein. 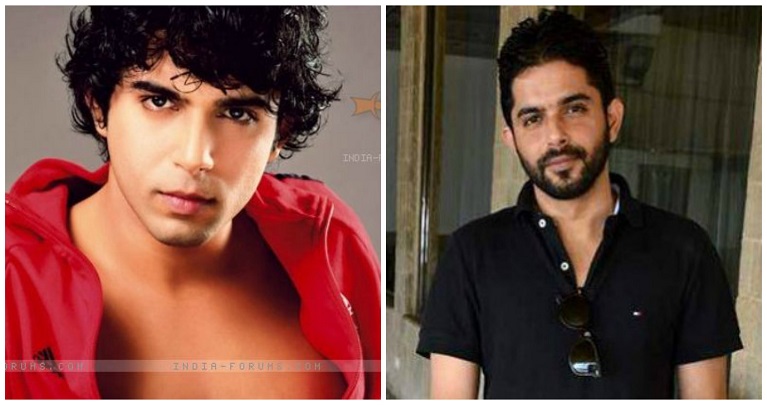 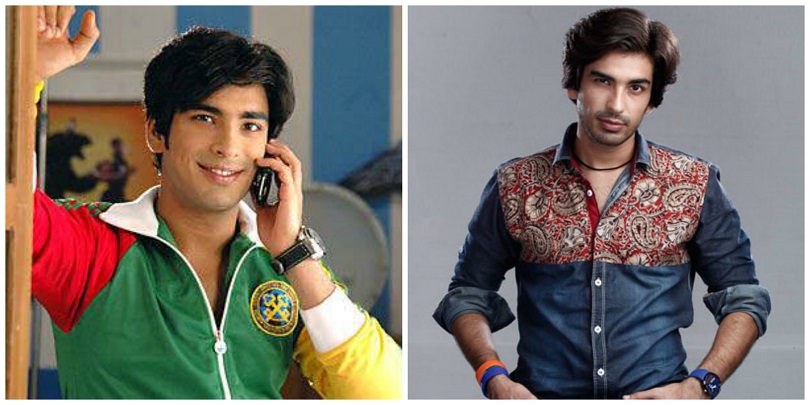 Gautam Gulati:
He started his career with the show Kahaani Hamare Mahabharat Ki (2008-09) as Duruyodhan. He also won the Bigg Boss season 8 and is currently featuring in the film Azhar (2016) where he essays the role of cricketer Ravi Shastri. 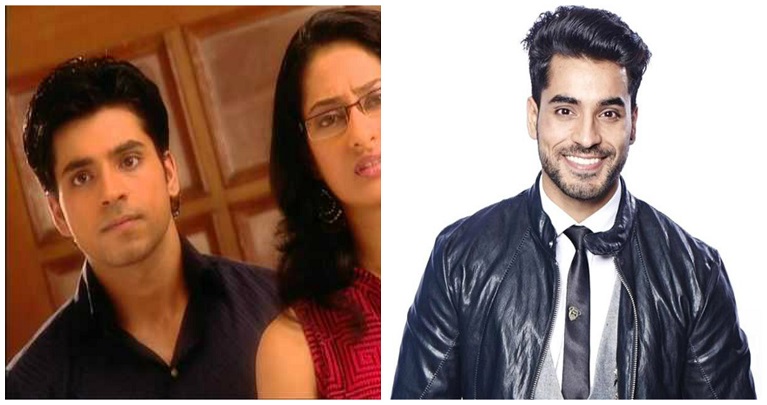 Whose transformation was the most drastic according to you? Comment below.

After losing weight to stress, Aadil Khan underwent a body ...

2 years ago Mohit Sehgal
You r the best for me
Stay bless always...

+ 5
4 years ago Shaheer Sheikh has come a long way... just loved the way he has transformed from a chocolate boy to a adorable young adult...and a handsome hunk now...in Kuch Rang Pyar Ke Aise Bhi :)


aka Jigar from Saathiya

+ 5
4 years ago Shaheer Sheikh is the best... he is indeed transformed greatly...as an actor and look...
Indeed he transformed from a chocolate boy as Anant to a handsome hunk...as Dev in Kuch Rang Pyar Ke Aise Bhi... Erica Fernandes is paired with him... she is indeed beautiful too...