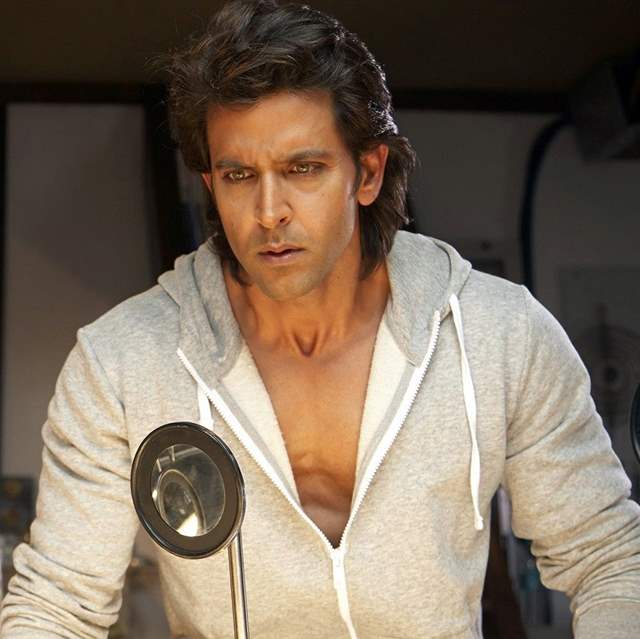 Hrithik Roshan became a household name after her successfully accomplished the character of  Krrish (the Indian superhero known for fighting against the evil and coming out victorious) and won many hearts of the young kids across India.

The superstar since then has been proudly hailed as the most popular and successful Indian super hero after the Krrish franchise picked up pace by evolving the character over time.

The third installment, Krrish 3 completed seven years and to mark it's anniversary, Hrithik k to his social media account and shared an animation video of Krrish along with a message in the caption and that's when the fans started speculating if the actor has dropped hints about the next installment, Krrish 4 being in the pipeline.

"The human must rise.

The reason is the experience itself." K.R.R.I.S.H #krrish"

Everything associated with Hrithik's character became a trend - be it his hairstyle, cape and even his black mask. With the success of Krrish franchise, the makers are planning for the fourth instalment and the fans are extremely excited to see the return of their super hero.