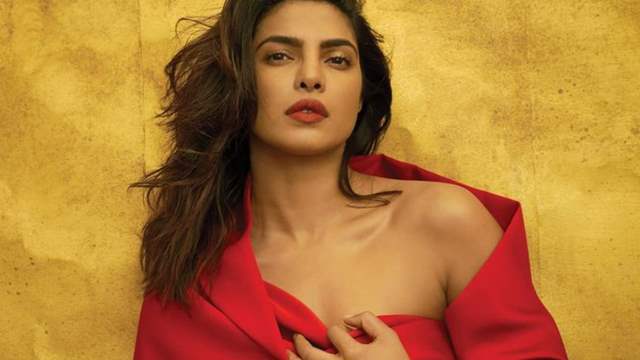 One story at a time! Priyanka Chopra has penned down several moments of her life- both good and bad in her autobiography, Unfinished. Apart from talking about relationships and sharing some fun anecdotes, the actress bared open about a shocking incident when a director asked her to undergo plastic surgery.

Recalling the incident, Priyanka has shared in her book that it was right after she was crowned Miss World in 2000 and in talks for her first film when she had this unfortunate encounter. She reveals that the director stared at and asked her to get a b**b job, fix her jaw and proportions if she wanted to become an actress.

According to The Independent, Priyanka in her memoir wrote, “After a few minutes of small talk, the director/producer told me to stand up and twirl for him.”

“I did. He stared at me long and hard, assessing me, and then suggested that I get a boob job, fix my jaw, and add a little more cushioning to my butt. If I wanted to be an actress, he said, I’d need to have my proportions ‘fixed’, and he knew a great doctor in LA he could send me to. My then-manager voiced his agreement with the assessment”, she added.

In a recent interview with Asian Style Magazine , PeeCee stated that she didn’t write about these things now to clarify anything to anyone.

“I’m a woman in the entertainment business, which is kind of patriarchal, I had to be very tough. When entertainers show their weakness, people enjoy pulling you down. I learnt to keep my walls up. I kept them up, did my job and didn’t talk about the things I overcame. I’m much older and self-assured now, which makes it easier to discuss things from the past. This book is not me offering any form of clarification. It’s a story of my life from my eyes” she said.

Her autobiography Unfinished is slated for release on February 9, 2021. 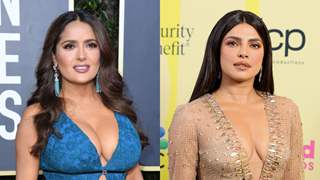