Amrita Rao learnt, the hard way, the price one has to pay for having a known face. She thought the people of Hyderabad would not recognize her if she tied her hair in a ponytail and wore big sunglasses to Chaar Minaar to check out the Choori Bazaar. She was mobbed. A wiser Amrita went back to the market in a burkha and had a blast. "I had such a great time," says the actor, "I climbed the Char Minar, rubbed shoulders with everybody in the crowd, went to the Choori Bazaar and really shopped for those lovely bangles and stone-studded jewellery. It was fun being myself again."

Amrita was in Hyderabad for her Telegu film, 'Atidhi', which also stars Mahesh Babu. 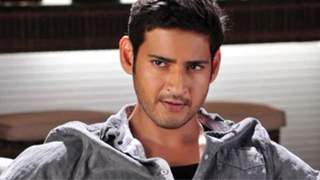 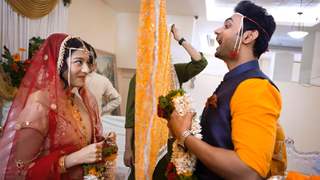 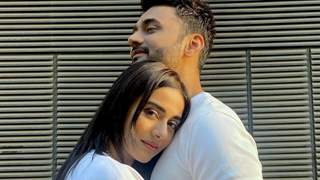 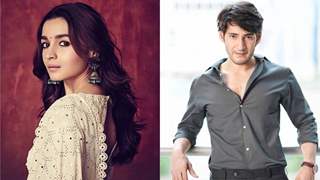 Alia Bhatt in discussion with SS Rajamouli to star opposite Mahesh ...