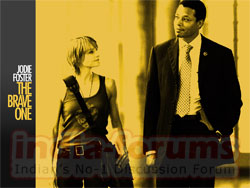 Featured Video
This Neil Jordan drama on revenge and justice showcases Foster almost as a messiah of justice.

Erica Bain (Foster) is a radio show host, leading a carefree life in NYC. She does a show on the sights and sounds of the city, which is home to her. But her world falls apart when one fine evening she and her fiancé David (Andrews) are brutally attacked by three violent criminals. David later dies from his injuries, but Erica survives. But she is unable to cope up with the psychological trauma. Unhappy with the police, she feels she has to defend herself and tries to purchase a gun. The shaken up woman is unwilling to wait for one whole month to acquire a legal gun and ends up using an unlicensed one to kill random criminals. Detective Mercer (Howard), who is investigating the crimes, gets friendly with her, initially unaware of her role in the deaths.

The film is dark in its mood as it elevates Foster to crusader category, who is not only seeking vengeance for herself, but retribution against wrongdoers in the society as a whole. Its preachy overtones don’t end up looking outrageous though, mainly because a seasoned actress like Foster is at the helm. She is in character and her expressive face says it all. Though in the close up shots, one realizes that age is fast catching up with her and her voice too is extremely husky, her performance kind of overshadows it all. 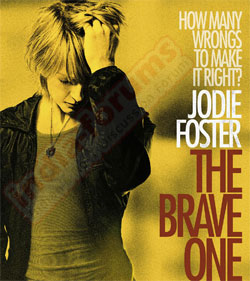 However it doesn’t overshadow her previous performances as a rape victim in ‘The Accused’, a battered prostitute in ‘Taxi Driver’, and an FBI agent in ‘The Silence of the Lambs’, mainly because the subject here is entirely different and debatable.

The film could have looked extreme in the sense that it glorifies the female lead to the hilt. Even towards the end, its detective Howard who is shown helping her to walk away scot-free. He gives her his own gun, so that she can use a legal weapon to kill one of the baddies responsible for the death of her lover. He then asks to shoot him in the shoulder so he can make up a story about the thugs being the serial killers in town. If this is not glorifying, what would be?

The Indian connection here, Naveen Andrews as Foster’s lover has more of a fleeting role. He is interesting in whatever little footage he appears in. Terrance Howard of ‘Hustle & Flow’ fame again leaves an impact. So does Nicky Katt.

The film has been wonderfully picturized by Philippe Rousellot and the dark mood of the film gets reflected throughout.

Though the film has a debatable subject, it’s not to be missed by Jodie Foster fans, simple because it displays yet another facet of the actress’s versatility. 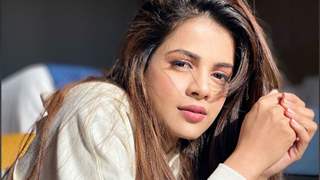 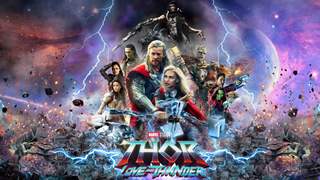 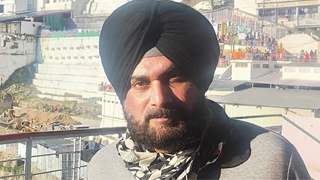