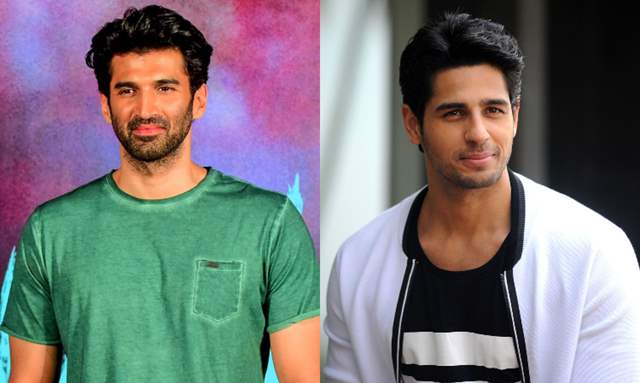 Back in 2020, Kabir Singh producer Murad Khetani announced his next project - the Thadam remake - and according to the reports, Sidharth Malhotra and Mrunal Thakur were supposed to star in the upcoming film.

The film was supposed to go on floors in November however, the project underwent major changes. Earlier this year, Sidharth expressed his reservations about the new screenplay, and politely opted out of the film. This apparently put the film in limbo concerning the makers to hunt for a new actor for the portrayal of the protagonist.

Meanwhile, a Bollywood Hungama report quoted a source saying, “Aditya Roy Kapur has been locked in to play the hero now. It’s an action-packed film which will have double roles. This will also be Aditya’s first double role ever. When Sid opted out, they were on the lookout for a good looking hero who’s fantastic with action. Apart from Adi, Mrunal remains part of the cast.”

The source added, “When he was approached for Thadam, he met the team and loved the script. He loved the duality of the characters. He has given them dates to begin the film sometime this year after he wraps work on Om.”

Meanwhile, on the work front, Sidharth has some interesting projects in the pipeline. He will be seen in movies like Shershaah, Thank God, and Mission Majnu. 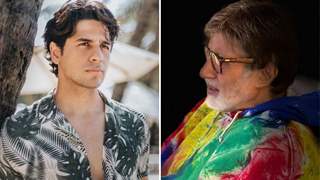 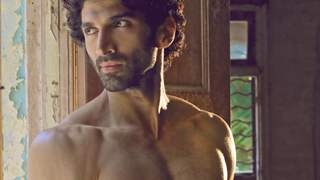 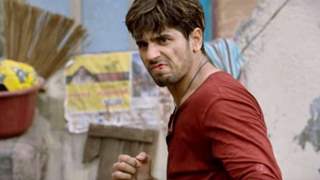 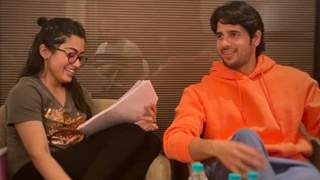 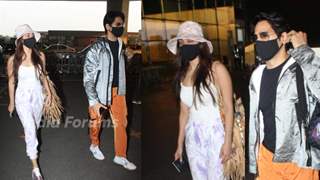 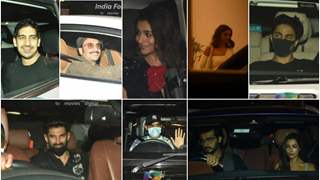