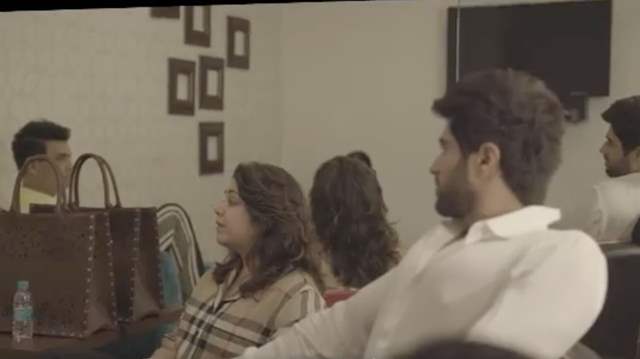 Puri Jaggnadh's sports-action film Liger is all set for a theatrical release soon and has been in the spotlight for all the right reasons. On 21st July, the film's trailer will be launched and fans can't wait to witness this pan-Indian project on the big screens.

The makers of the film have now released a Behind The Scenes video of the trailer launch on their social media handle. In the video, we can see Karan Johar and Vijay Deverakonda discussing how the trailer is going to create a havoc and will be launched at two places. Mumbai and Hyderabad.

They can be seen talking that two they will do two events for the launch, one in south and one in the northern area. Then the qote, mass triler launxch with masses flasghes on the screen. The caption of the video reads, " IT'S GOING TO BE A KNOCKOUT OF A TRAILER LAUNCH!🤙🏻 2 City Trailer Launch! 📍HYDERABAD📍MUMBAI Just 3 days to go.#LigerTrailerOnJuly21"

Puri Jagannadh is the writer, director, and producer of the upcoming Indian sports action movie Liger or Liger: Saala Crossbreed. The movie, which was simultaneously filmed in Hindi and Telugu, is co-produced by Karan Johar and Charmme Kaur.

The film will mark Vijat Deverakonda's Bollywood debut. The first song of the movie Akdipakdi was released a few days ago and has been topping all the charts. The film is slated to hit the big screens on 25th August 2022 and will be releasing in 5 languages. 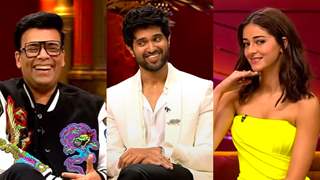 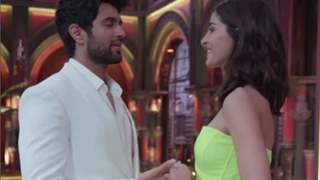 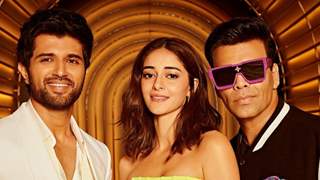 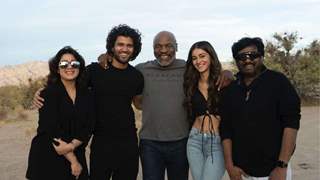 + 8
2 months ago so after karthik a couple of years ago, this is the new hot boy in town