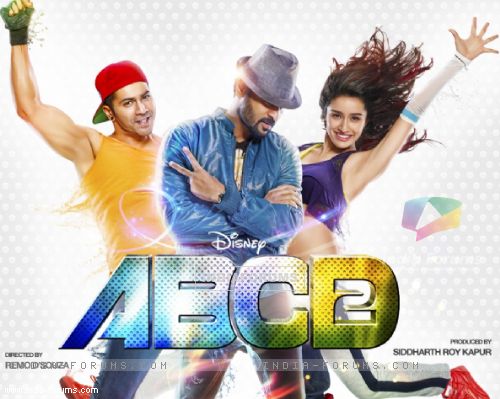 With the success of the Remo D'Souza directorial, Varun has made his debut in the Rs.100-crore club

"ABCD 2", which released on June 19, is the second Bollywood film in 2015 to enter the Rs.100 crore club after Kangana Ranaut's "Tanu Weds Manu Returns".

The sequel of the 2013 film "ABCD: Any Body Can Dance", got the highest opening day and opening weekend collection in the year so far.

While the film's entry is Varun's first time ever in B-town's this much-hyped club, Shraddha has been there done that. Her film "Ek Villain" was her first ever Rs.100 crore-plus film.

+ 3
5 years ago Congratulations Sharddha Kapoor and Varun Dhawan
U guys rocked as Suru and Vinnie!!
Love u