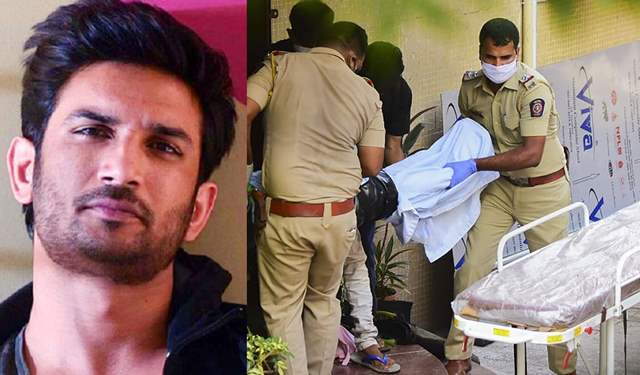 Sushant Singh Rajput's post-mortem that was first conducted by the Cooper Hospital, Mumbai on June 14, 2020, when the actor reportedly died has tuned out to be full of loopholes.

Check out the videos here: