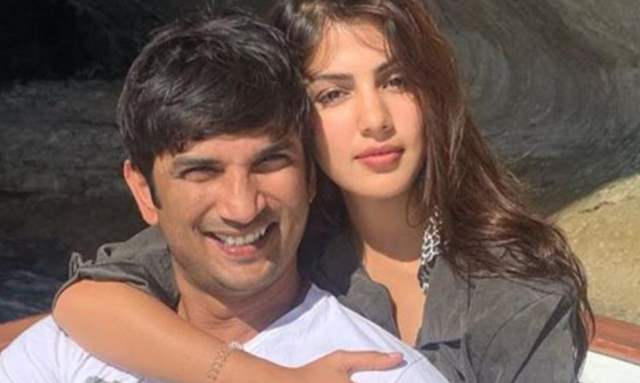 Sushant Singh Rajput died of suicide on June 14, 2020, and ever since, the fight for justice continues. While his family has kept their positive side up and continue to be strong, hoping that the truth will be unveiled soon. While the investigation has been underway by the Mumbai Police for a while now, it was when his father KK Singh filed an FIR against Rhea Chakraborty in Patna, that things changed. Eventually, the investigation received a nod for a CBI probe and currently, the investigation is on.

Meanwhile, amid all of this, Rhea Chakraborty had filed a petition in the Supreme Court to transfer her case to Mumbai (from Bihar) and now, the second hearing is due on August 11. The first hearing took place on August 5, after which, another date has been set while the parties were supposed to file their replies within 3 days from the first hearing.

And now, reports about August 11 as the second hearing date have been doing the rounds i.e. 3 days from today. The petition seeking transfer was filed on July 29, and it was just yesterday that Rhea, as well as her brother, were summoned by the Enforcement Directorate. Currently, the ED is investigating the money laundering allegations levelled by the late actor's father. Among others, Shruti Modi and Samuel Miranda were also questioned by the ED.

Today, Sushant's friend Siddharth Pithani has been called upon by the ED regarding the case. Meanwhile, new developments keep coming in and currently, a lot of conversation around senior IPS officer from Bihar, who came to Mumbai to investigate the case, has been doing the rounds, questioning his quarantine.