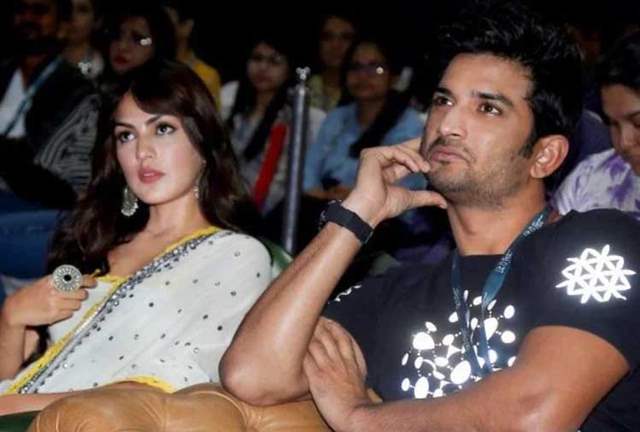 Sushant Singh Rajput’s untimely and sudden demise on June 14, 2020, left the whole nation in a state of shock.

Following his death, a lot of shattering information and shocking revelations have been cropping up each day. After witnessing a lot of discrepancies and loopholes in the investigation of the Mumbai Police, Sushant’s father, K K Singh filed an FIR in Bihar. In his report he has accused Rhea Chakraborty of abetting his son, Sushant’s suicide, among many other accusations.

While the investigation is on, Times Now has accessed call data records of Sushant Singh Rajput, and they reported that not a single call was exchanged between Sushant and Rhea Chakraborty between 8-14 June.

Times Now shared in detail about Sushant’s call records, and mentioned that 19 calls were made between Rhea Chakraborty and Sushant Singh between January 20-January 25, which reflect in the records. These calls were reportedly made when Sushant was with his family members during that time.

The report in Times Now also states that the family members had claimed that Rhea was pressurizing Sushant to return. Moving on to records of calls or SMS made between 8 June to 14 June, Times Now reported that not a single call or SMS was exchanged between Rhea and Sushant during that time.

Reportedly, Rhea had left Sushant’s Bandra apartment on June 8.Check out the call records shared by Times Now below: