Watch Sukhwinder Singh putting up a special performance akin to a Bollywood stage show on the Republic Day special on Amul Star Voice of India Chhote Ustaad on Saturday, January 26, 10 pm. For the first time on television, witness a stage set to accommodate 60 Russian dancers. Sukhwinder will perform along with these exotic beauties on songs like Dard E Disco, and Chaiyya Chaiyya followed by many patriotic songs like Chak de & yeh Hindustan hai along with the Chhote Ustaads.

A magnificent and splendid show is what this episode turns out to be as the young contestants depict the national heroes and portray their patriotic self on Republic day. It will be a fun-filled episode with Vyom Kapoor donning a Bhagat Singh avatar, Prakriti dress in sari like Mother Taresa, Areeb struggling with his moustache keeping up with the Chandra Shekhar Azaad act, Anvesha wanting to look stern yet composed like Indira Gandhi, Sonia as dignified Rani Laxmi Bai and Aishwarya as Bharat Mata.

Not only the looks but the kids will entertain you with high-volt patriotic songs like Kar chale hum fida, Ai mere watan ke logon, Zindagi Maut na Ban jaye, rang de basanti and many more such numbers.

Watch out for Pritam’s original composition as he makes a song especially to suit the Chhote Ustaads - a rock version of’ ‘nanhe munne bachche teri mutthi mein kya hai’. Is it exciting?

So catch more of this excitement, Watch Amul Star Voice of India Chhote Ustaad on Saturday, January 26 at 10 pm 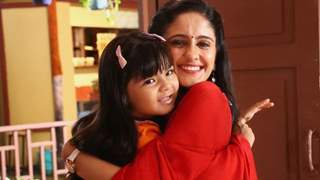 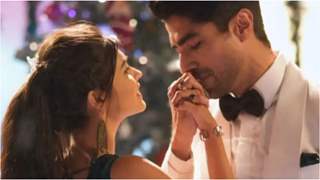 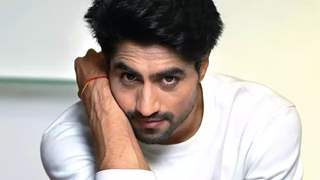 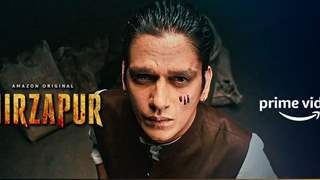 14 years ago Oh wow... Sukhwinder should be good for the show.. like his voice quite a lot...

So its a patriotic theme for Saturday, after we have the Tapori theme this friday with Adnan Sami... Looking fwd to some great songs...

Who is singing 'Aye mere watan ke logo'? I hope its Anwesha :)

14 years ago you didnt take jyants name that means he is gonna be out in this friday?? ohhh god plsss no :'(.. that means i not gonna watch this show anymore.. i was the extream regular viewers but jyant was the jan of the show .. im his crzy most fan .. as he is gonna out so theres no reason of watching this show.. so i can say bye to this show right now!!!!!!!!!!!!!!!!!

+ 3
14 years ago I don't watch the show but will surely watch this episode for Sukhwinder Singh.
thanks for the news.

14 years ago can't wait to watch these lil cuties lol