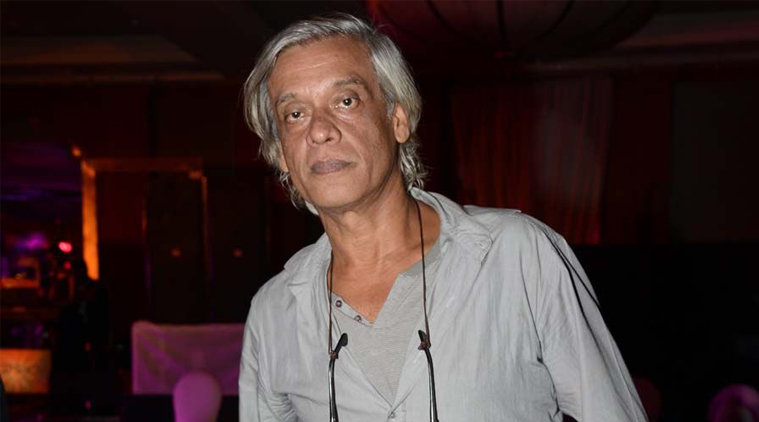 "It's a dramatic film. I've dedicated the film to Sarat Chandra babu and Shakespeare. The Shakespeare that was stuck in me for several years is not any specific Shakespearean play. But his overall understanding of life forms the major part of the film. It's set in India's political atmosphere and it's a very political film," he told media persons on the sidelines of Mumbai Mantra Cinerise Screenwriting Programme 2015 set up by the Mahindra Group.

He said he is making "Aur Devdas" with Rahul Bhat of Anurag Kashyap's "Ugly" fame and Richa Chadha, Aditi Rao Hydari, and Saurabh Shukla are also there in the film.

Just like Anurag Kashyap's "Dev D", Mishra is tweaking the classic into a current setting.

"All apologies to Sarat Chandra babu and I hope he forgives me. I have borrowed his characters which I'll even admit on screen. This Paro carries a difference, she is the not the one who after interval, accepts that her situation would just be like this. She's grappling with her hardships. This Devdas not just dies under the influence of alcohol, but is struggling with his life. This Chandramukhi is something else. The story is different though the characters are the same."

Numerous versions of the novel "Devdas" have been adapted across various languages and mediums with the ones enacted by Dilip Kumar and Shah Rukh Khan particularly highly appreciated. The version enacted by Abhay Deol was also praised for its modern interpretation.