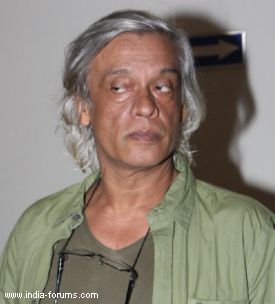 "Where are the soft, slightly unsure men with doubt and longing in their hearts?" asks filmmaker Sudhir Mishra, who feels men are not portrayed appropriately in Indian cinema.

"Indian cinema can reflect on violence in society, but they need to also reflect that many films show violent men as cool. Of course, strong roles should be written for women, but what kind of male morons are we portraying in our cinema?" Mishra tweeted Sunday.

"What is happening to the portrayal of men in our cinema? Where are the soft, slightly unsure men with doubt and longing in their hearts?"

Talking about actresses, he pointed out that more emphasis is on their beauty than talent.

"What kind of women are we portraying in our cinema? Advertisements for the fashion and cosmetic industry! Mostly," wrote Mishra.

"Where do we look for the Bollywood heroine mostly? Not in drama schools, theatre groups or in auditions but in beauty pageants."