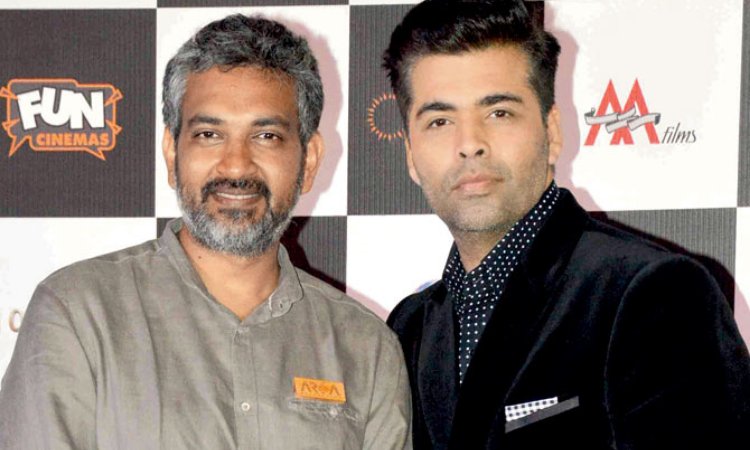 Filmmaker Karan Johar wished S.S. Rajamouli on his 44th birthday on Tuesday, and called him the "best director of Indian cinema".

Karan had distributed the Hindi version of the magnum opus "Baahubali: The Beginning" and "Baahubali 2: The Conclusion", helmed by Rajamouli. 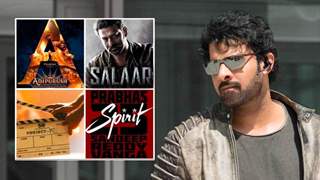