View Profile
MUMBAI, March 27 (SAMPURN): The Bombay High Court provided some relief to the former Bollywood diva Sridevi when the court put on hold proceedings against her in an 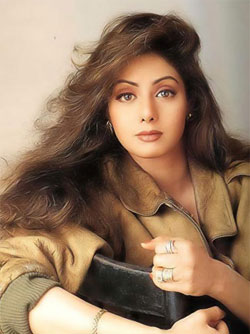 It may be noted that the actress had filed a criminal complaint against Gupta alleging that her signatures were forged on the cheques and on her letterhead. Observing that the two cases "overlapped on facts", the court directed the police to carry out a handwriting analysis to verify the legitimacy of the signature on the cheques. It also directed the police to first complete the probe into the more serious charge of forgery made by Sridevi.

Justice A P Deshpande passed the order while hearing a petition filed by Sridevi seeking a stay on the criminal proceedings for cheque-bouncing, pending in the metropolitan magistrate's court, till her complaint was thoroughly probed first. She has three cases pending – two in Kurla court and one in Girgaum court – filed against her for allegedly issuing useless cheques worth Rs 9 crore. The cheque-bouncing complaints against here were filed by G G Photo Limited owned by Sushil Gupta who also trades in raw stock.

Sridevi's counsel in the HC, Amit Desai stated that the cheques in both cases were common. He said that for the last five months, the police had been dragging its feet and failed to take possession of the cheques from Gupta for a handwriting check to ascertain the signatures. 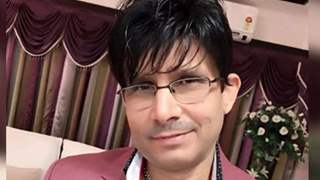