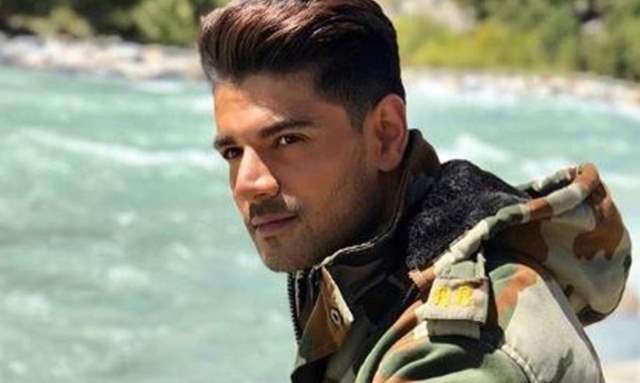 It's been six years since India received a massive blow after Indian actress Jiah Khan committed suicide on July 3, 2013. Meanwhile, Bollywood actor Sooraj Pancholi was accused of severe charges about the same. Back in 2013, Pancholi was in a relationship with the Housefull actress.

Amidst all the allegations and court hearings, Jiah’s mother Rabiya has been seeking justice for her daughter. She has also accused the Hero actor of serious criminal offenses. However, Pancholi has maintained his silence on the issue ever since.

Now, that the actor is finally all set to make a come back with his upcoming Satellite Shankar. During the trailer launch of the film, Sooraj interacted with media and it seemed the best time for him to open up about the case. The actor even mentioned that he had been growing impatient and can’t wait for another 14 to 20 years for the judgment.

"I have been struggling in life over the past seven years. I was put behind bars when I was 21 for something I haven't done. I don't want to hype this but I want to say that all these years, I have been very quiet because I believed in our legal system," said Sooraj.

Sooraj added: "If I am a complainant, I don't have to go to court but the accused has to go to court at each and every hearing. I have been going for court hearings since I was 21. I will turn 29 in a month. In the history of India, mine is the only case where the accused has asked the court to continue the trial," he claimed.

Sooraj Pancholi Slams Reports of Affair With Disha, Link Up to ...

ChickenSoup 9 months ago I'm pretty sure if Sooraj was the one who had committed suicide, Jiah wouldn't be going through so much trouble. Sad that men have to go through so much. That right there is the female privilege that so many people fail to see.

Ayushmann Khurrana Reacts to Supreme Court's Verdict about ...
17 minutes ago