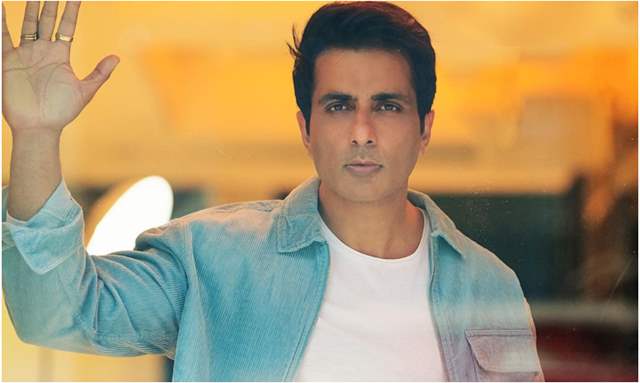 Sonu Sood has once again made it to the headlines for his philanthropist gestures as he ventured into a new project for the village of Jhansi in Uttar Pradesh. Sood was approached by a resident with the concern of no water in his village, due to which the villagers were facing problems. The actor came to the historic village’s rescue by installing handpumps, and he has once again impressed the fans with his selfless gestures and generosity.

The Dabangg actor spoke about helping the village and said, "These guys asked because there was no water, the kids in the family were really suffering. They had to walk kilometres to get the water, so we are getting handpumps installed there, so the water scarcity will totally go and the villagers are very very excited as its the first time that something like this has happened to them."

He further added, "The whole community is pretty excited and in fact, they are all standing at the venue where the handpumps are being installed. It's a pretty exciting sight and hopefully, someday I will also go and drink some water from those handpumps. This is special for me also."

Earlier, Sood extended support to a 45-year-old man, who had lost his life due to the Uttarakhand glacier burst.

A while back, the actor had come up with a scholarship programme in his mother's honour to support IAS aspirants fulfil their dreams and reach their goals. He was also instrumental in helping students in a village in Haryana and sent smartphones so that they can attend online classes. Sood had also helped JEE and NEET examination aspirants to travel to their exam centres.