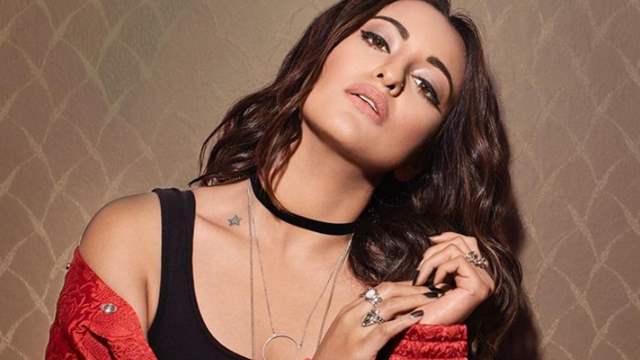 Recently, a number of Bollywood celebrities have been investing in real estate and buying apartments in prime locations of the city.

Last week, Janhvi Kapoor gifted herself a a new house in Juhu worth Rs 39 Crores. Jacqueline Fernandez too bought a new house in Mumbai and shifted to her new, bigger residence. Joining this bandwagon of actors is Sonakshi Sinha, who has made a lavish investment and bought a 4 BHK house in Bandra.

Sonakshi fulfilled her dream by buying the grand 4 BHK flat situated in the location of Bandra reclamation. She confirmed the same and told PinkVilla, “Ever since I started working, it was my dream to buy my own house with my hard earned money before I turned thirty. I may have crossed that deadline by a couple of years but it's finally happened.”

Currently, Sonakshi lives with her parents Shatrughan Sinha and Poonam Sinha in their Juhu bungalow and has no plans of moving out. She says, “I enjoy living at home with my family and have no plans of moving out anytime soon. This house was me just fulfilling a dream and a great investment.”

Meanwhile on the work front, Sonakshi Sinha will be next seen in Bhuj: The Pride Of India alongside Ajay Devgn and Sanjay Dutt. The film is based on an incident from the 1972 Indo-Pak War, where three hundred local women helped to rebuild a destroyed airstrip in Bhuj, Gujarat, and also stars Sharad Kelkar, Ammy Virk, South Indian actor Pranitha Subhash in key roles.