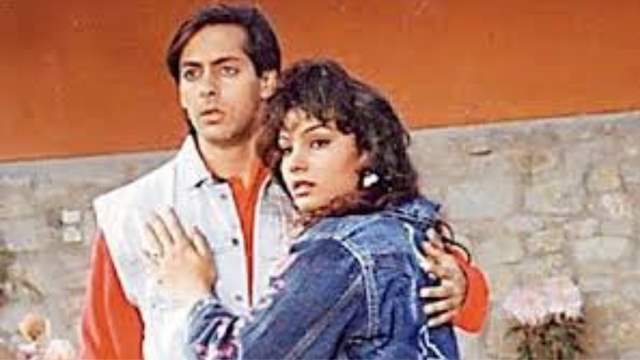 In the 1990s, Salman Khan and Somy Ali were in a relationship. However, according to the actress, they were not happy together, so they split up and she returned to the United States.

Somy told a news publication that they were both unhappy together and that it was best if they parted ways. After their breakup, the actress revealed that she returned to the United States.

Somy, on the other hand, stated that she learned a lot from the 'Dabangg' star and his parents. She remembered how Salman's house was open to all and how people would come and go as they pleased. She learned an important lesson from them: they are all one. They made no distinctions based on religion.

Further elaborating, the actress lauded Salman Khan and his love for animals. Somy also praised him for the charitable work he does through his foundation.

Somy revealed in the same interview that she began dating Salman when she was 17 years old. She admitted that she was drawn to him after seeing 'Maine Pyar Kiya,' and that she travelled to India to marry him. A year after she expressed her feelings for him, they eventually began dating. 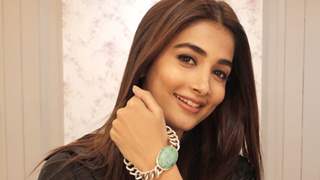 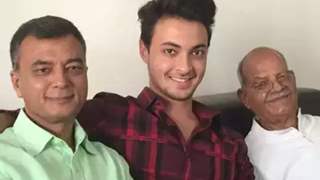 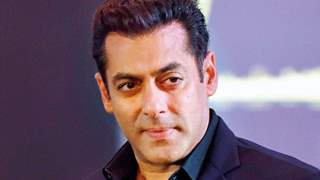 + 4
4 months ago What, exactly, is the point of this article?

4 months ago The only thing the "article" does NOT say is why they broke up. Obviously any couple that does not stay together is almost 100% because they are not happy together. CLICK BAIT!

+ 7
4 months ago Co-written? I mean please check your articles