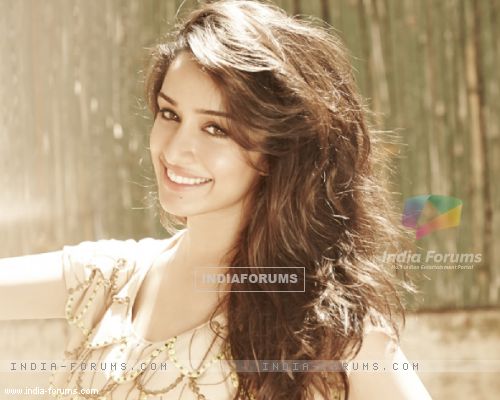 Shraddha Kapoor and Alia Bhatt have always been in the same consideration set. They are both in contention for the same films, brands and otherwise.

This time around as well, both the actresses were nominated for their singing at a recent music award function. Shraddha Kapoor crooned the unplugged version of the song Galliyan last year from her film, Ek Villain which went on to become one of the top chartbuster of 2014. Alia Bhatt lend her voice to the female version of the song Samjhawan which was also loved by the audience. However, Shraddha took the award home. It was her first formal recognition for singing and she was very elated.

She comes from a musical family and has briefly trained as a singer in her childhood days.