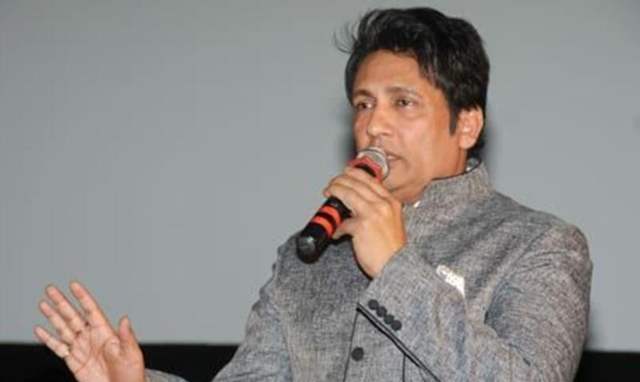 Shekhar Suman has once again taken to his Twitter handle and offered suggestions to the Bihar Government in regards to late Sushant Singh Rajput.

Making recommendations to the next CM of Bihar, Shekar Suman suggested that they should institute an award in memory of Sushant Singh Rajput for the ‘Best Newcomer of the Year’ by the film industry and Bihar government or a scholarship in his name.

“I think they shld institute an award in  memory of Sushant for the best newcomer of the year by the Film industry and the Bihar Govt.Or a scholarship in his name.I wd definitely recommend this to the next CM of Bihar,” read Shekhar Suman’s tweet.

Shekhar's latest Tweet comes after he recently remembered Sushant and it seemed as if he now wants to let the case be.

Taking to his Twitter handle on Sunday Suman informed the fans that the world should now let Sushant be at peace and how we should recall his goodness as his lasting legacy.

The 57-year-old actor has been at the forefront for raising his concerns about Sushant Singh Rajput’s death. He also expressed his disappointment post-ruling out of foul play in SSR’s death.

Earlier, Shekhar Suman condemned Rajput’s character assassination and urged everyone to let him be for “he deserves dignity in death”. He also mentioned that We should maintain dignity in his death and stop vilifying his image, tearing him into shreds is wrong.

On the other hand, the late actor’s death investigation saw major developments last month. The recent AIIMS report submitted to the CBI ruled out any rumors of murder or poisoning. Meanwhile, the Central Bureau of Investigation (CBI) also confirmed that Sushant Singh Rajput died by suicide.