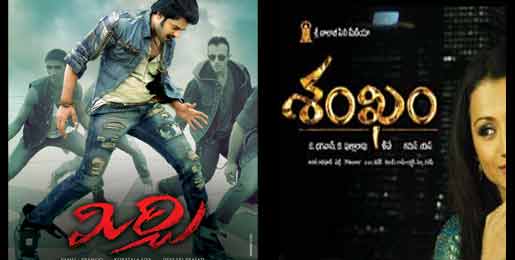 Tamil actor Sathyaraj, who has worked in Telugu films "Mirchi" and "Sankham", has been roped in to play superstar Mahesh Babu's father in upcoming family drama "Brahmotsavam".

"Sathyaraj will be playing Mahesh's father. Since the makers are promoting the film as a Tamil-Telugu bilingual, they felt Sathyaraj's presence in a major role will appeal to Tamil audiences," a source from the film's unit told IANS.

To be directed by Srikanth Addala, the film will go on floors from June. It features Rakul Preet Singh and Praneetha Subhash in lead roles.

Said to be a clean family entertainer, "Brahmotsavam" is scheduled for release next year during Sankranti festival.

PVP Cinema is producing the film, which has music by Mickey J. Meyer.