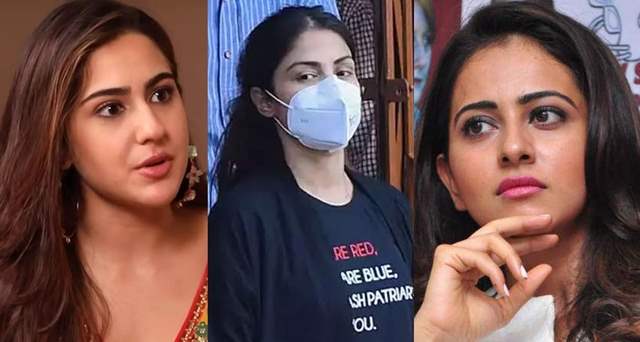 As reported earlier, the Narcotics Control Bureau team which is investigating the case is now all set to send summons to actresses Sara Ali Khan and Rakul Preet Singh, after Rhea named the two actresses during her interrogation and accused them of consuming drugs and buying them.

According to a Times Now report, NCB sources have confirmed and revealed that the two actresses will be sent summons before the end of this week.

Here's what they have reported:

saikatrc15 2 months ago OMG! How can Rakul preet's name is here! so shocking!