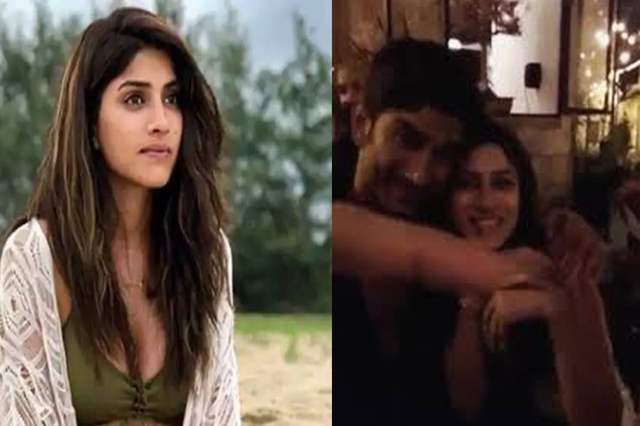 The Sushant Singh Rajput saga that transpired into the drugs saga continued to be thoroughly investigated by the Narcotics Control Bureau (NCB). We already know the likes of Rhea Chakraborty, Sara Ali Khan, Shraddha Kapoor and others were summoned too. Now reports suggested that actor Sapna Pabbi was also summoned by the organization for investigation. However, that was followed by the report that Pabbi has gone missing after receiving a summon.

But the actor herself has chosen to clarify the same and went on to post on Instagram that she is not missing and is in fact in London. Her post read, "I am saddened to see speculative media reports in India about me being untraceable or missing. I have been back at home in London to be with my family and as such my lawyers have already communicated this with the authorities in India who are fully aware of my whereabouts."-

As per the reports, it was NCB's Zonal Director who had confirmed the news of Sapna Pabbi not responding to the summon. Pabbi was Rajput's co-star in the film, Drive.