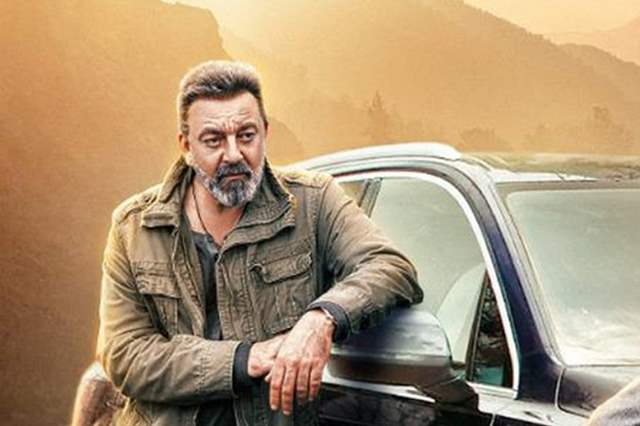 It is no secret that it was indeed a massive shock when it was reported that actor Sanjay Dutt has been diagnosed with Stage 3 Lung Cancer and that was the reason that he was rushed to hospital a few days prior complaining about breathing issues. As soon as this has been known, there has also been reports about how the actor is all set to fly away to the USA for treatment. However, he does one work commitment that he will be finishing off before he flies away.

As known, the actor's latest release, Sadak 2 released its trailer recently where he co-stars, Alia Bhatt and Aditya Roy Kapur.

As per the latest reports, Dutt will complete the dubbing of Sadak 2 and then leave for the US. The movie is slated to release on an OTT platform on 28th August 2020. A close source to Sanjay Dutt told to IANS that the actor will complete the dubbing in next week. The source quoted “Sanjay will complete the last leg of dubbing for his film 'Sadak 2' by next week, before going on a medical break. He is overwhelmed with the outpouring of love coming his way ever since the news of his illness came out. This support is motivating him, even more, to give his fans his best through his work.”

We hope Dutt manages to recover at the soonest.