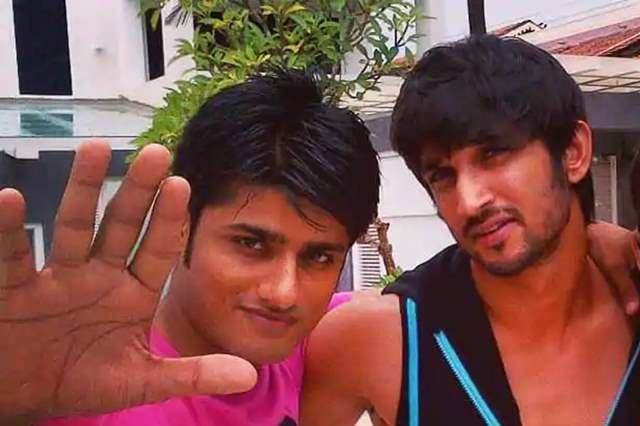 The Sushant Singh Rajput saga certainly continues and there is hardly a day gone by where we don't witness a development worthy enough to look forward to. The current status is about drug peddlers being involved and taken into custody where Showmik Chakraborty and Rhea Chakraborty were involved in drug-related chats in the conversations that were leaked.

The latter even confirmed their involvement in the chats but not otherwise. The CBI continues to investigate the matter and apart from Chakraborty, if there are a few other people who are facing their share of wrath then those are the likes of Sandip Ssingh, Samuel Miranda and Siddharth Pithani among others. From assumptions to accusations, everything has happened already and now, Ssingh has taken a step towards it.

According to latest reports, Ssingh has filed a defamatio suit against all those who are apreading rumors and false allegations, This was announced and confirmed by Ssingh's manager Deepak Sahu on his Twitter handle.

Reports have suggested that there have been inconsistencies in his statemet and question mark remains on his apparent presence on the day when Rajput died. Meanwhile, the chats accessed by India Today revealed that sister Priyanka sent in a prescription to Sushant on June 8 with a list of medicines used to treat mental illness. Following this, Rhea's lawyer has now stated that the actress will take legal action against his family for giving false statements.