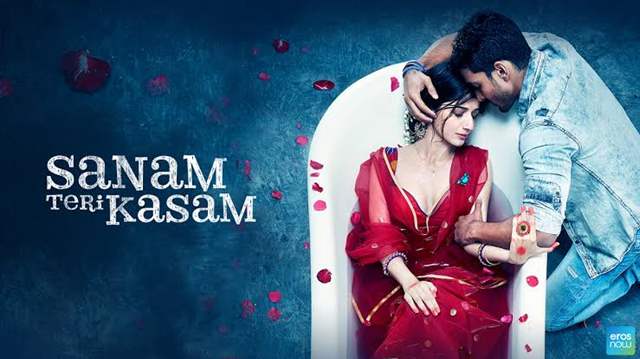 We all know how the director duo of Vinay Sapru and Radhika Rao are more so known for their music videos where they hold the record of directing the most viewed Indian video on YouTube. But they have also directed some films over the years which include then debuting with Lucky: No Time For Love followed by I Love NY but if there is one film that actually caught some attention, it is the 2016 film, Sanam Teri Kasam starring Harshvardhan Rane and Mawra Hocane.

Recently, in a conversation with SpotboyE, Sapru opened up on it saying, "Sanam Teri Kasam did not work at the box office at the time, but I have never seen the kind of cult following the film has developed over years, ever before. On IMDb, it has a high rating along with a high viewer rating as well. It has gathered a cult fan base. Even on TV, the film has done really well. So, the producers want us to do Sanam Teri Kasam 2 and that’s the kind of response we also get every time from our viewers. So, we are working on it and it is definitely happening."

He added, “We didn’t have a story to tell after Part 1 since Mawra’s character dies at the end of Part 1, but we are working on some ideas. We have one film with Bhushan Kumar Ji, so after that, we will work on Sanam Teri Kasam 2."

We are sure the dedicated fans would love to see the sequel indeed. 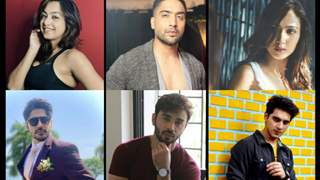 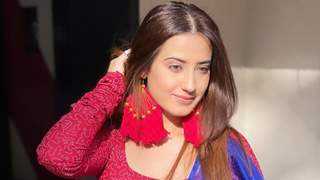