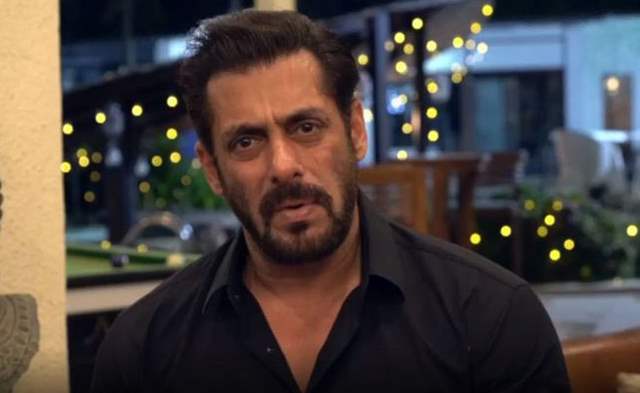 Police alleged on Thursday that three members of the Lawrence Bishnoi gang handed a letter threatening Bollywood star Salman Khan and his father, writer Salim Khan, as part of criminal Vikram Brar's attempt to terrorize them and extort money. On Thursday, Mumbai Police's crime department questioned Kamble in Pune during interrogation, 'Mahakal' alias Siddhesh alias Saurabh Kamble (20), an accused member of the Bishnoi gang who is also suspected of being involved in the murder of musician Sidhu Moosewala, revealed this.

In connection with Moosewala's murder, he was also questioned by the Delhi Police's Special Cell, and a Punjab police team came to Pune to interview him in the same matter. Pune police apprehended 'Mahakal' earlier this week.

He allegedly informed authorities that three members of the Lawrence Bishnoi gang travelled from Jalour, Rajasthan, and one of them left the letter on a seat in the Bandra Bandstand area, where Salim Khan, a well-known screenwriter, was sitting after his morning stroll on Sunday.

According to authorities, Vikram Brar, the brother of Canada-based gangster Goldy Brar (who is a member of the Bishnoi gang and admitted responsibility for the Moosewala murder), planned to extort money from Salman Khan following the gruesome assassination of Moosewala.

According to the Delhi Police, mobster Lawrence Bishnoi, who is now in jail, was the mastermind behind the murder of Moosewala, a prominent Punjabi musician and Congress activist, last month.

+ 8
5 months ago these people are so confused. do they want his life or want his money?