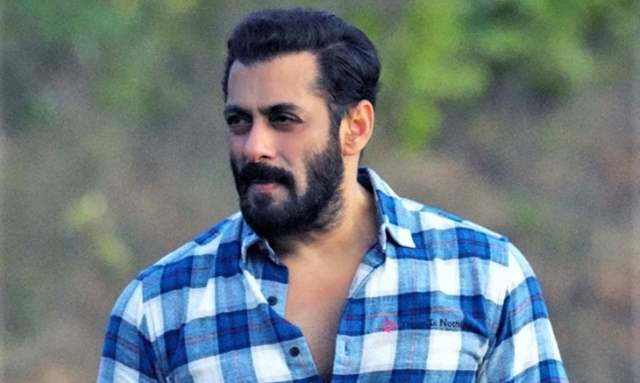 Superstar Salman Khan has marked his presence in Bollywood with his film and he enjoys a huge fan following. In a career span of three decades, the 45-year-old actor has seen several turns in his life. Having worked with a number of artists, Salman has experienced a lot, personally and professionally.

The Kick actor spoke about failed friendships and his tendency to get angry at a virtual launch event for Deanne Pandey’s new wellness book. Salman in his interaction with NDTV said that most of his friends he has known for many decades, and those are the people he shares the strongest bond with.

When questioned if he is a good judge of character, the superstar said, “I take a lot of time in becoming friends, so all the friends that I’ve had have been 20-30 years old. And all the new people who keep coming in, they’re there, but they’re not as close as the four-five friends that I’ve had.”

Salman also mentioned that people go their own ways, and while it is understandable to be bothered by this, after a point it’s ‘out of sight, out of mind’.

Speaking about the difference between anger and temper he revealed that he has anger issues and it is needed. He further mentioned that anger is not bad, if you want to take a stand you should have anger.

“I don’t have a temper and that’s not good. We get upset about small things like if someone is late, or if the shoot didn’t start on time. I tell people, look around and see how privileged we are, we should just be grateful for what all we have,” he added

Meanwhile, on the work front, Salman was last seen in Bharat. Currently, he is working on his upcoming film Radhe: Your Most Wanted Bhai.