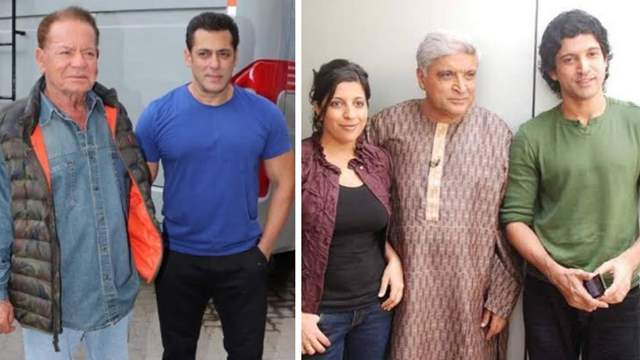 In one of the biggest announcements of all time, three of the leading production houses— Salman Khan Films, Excel Entertainment and Tiger Baby Films are all set to come together to bring Salim Khan and Javed Akhtar’s documentary titled— ‘Angry Young Men’. Both the stalwarts are two of the most celebrated writers of the country.

Directed by Namrata Rao, the documentary will be produced as a joint venture under three banners respectively spearheaded by Salman Khan (Salman Khan Films), Farhan Akhtar & Ritesh Sidhwani (Excel Entertainment), Zoya Akhtar & Reema Kagti (Tiger Baby Films). The project will capture the magic of the era that Salim-Javed, together created.