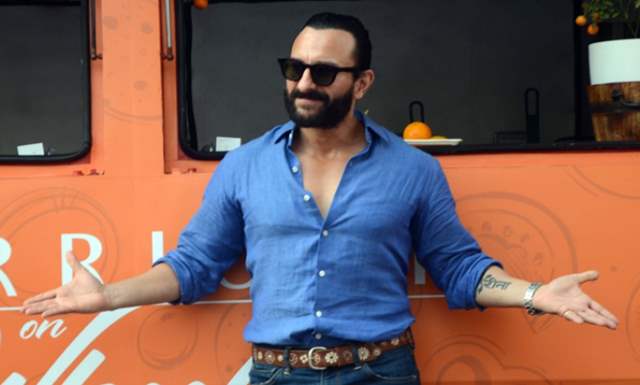 Saif Ali Khan is one of the most gifted actors Bollywood has received. In a career span of more than 2 decades, he has done it all adding new dimensions to his filmography, Saif has made his mark in the industry. Now the 50-year-old actor is all set to impress his fans with his writing style and the story of his life, struggles, successes, failures, and more.

During a recent interview with Times of India Saif confirmed about the same and revealed that the autobiography is yet untitled and it will be out next year. He also shared that that documenting the events of his life was ‘quite a selfish endeavor’ and hoped that others find it to be a good read.

Talking about the book and the changes he has seen in life, Saif said, “So many things have changed and will be lost with time if we don’t record them. It would be nice to look back; to remember and to record. It has been funny and moving, and I must say, this is quite a selfish endeavor. I do hope others enjoy the book, too, of course!,”

Earlier this month, Saif and wife Kareena announced their pregnancy and revealed that they are expecting their second child together.