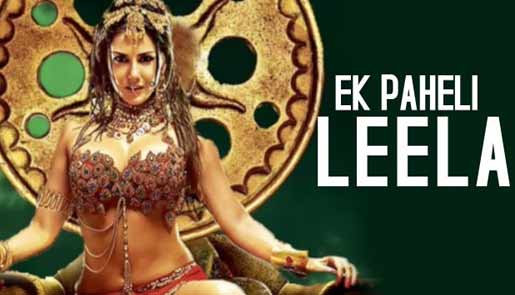 Actress Sunny Leone, who will be seen in a totally different avatar in Bobby Khan's forthcoming film "Ek Paheli Leela", says she is thankful to Bobby for giving her a 'role of a lifetime'.

"From the beginning, Bobby was like 'I want Sunny to be Leela'. So I'm very happy that he cast me for this role. It is a role of a life time," Sunny said in an interview.

Sunny plays the role of a mysterious princess in the film.

The "Ragini MMS 2" actress also heaped praise over the director and her good friend Bobby.

"It was great working with Bobby (Khan) and the entire team. My husband, I and Bobby have been friends for a very long time. We waited to work with him and then finally 'Ek Paheli Leela' happened," she said.

Largely shot in Jodhpur, the film is slated to hit theatres April 10.