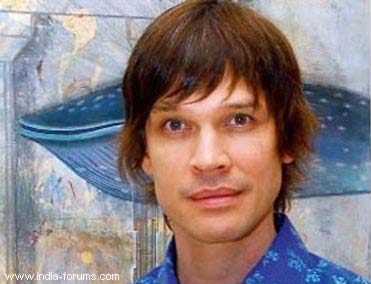 Actor Luke Kenny of 'Rock On' fame is set to turn producer with the film 'Zombie'.

'The film is a Zombie Origin, and not a zom-com, or a Zombie survival film. And Indian audience are sure to lap it up since they will empathise with the journey of a human being as he is faced with seemingly insurmountable predicament,' Luke said in a statement.

'Moreover, the Indian and international audiences will learn the humanity behind the Zombie Origin saga,' added the actor who is not only producing it, but will also act in it.

It seems that Bollywood is fascinated by the genre - apart from Luke, Saif Ali Khan's 'Go Goa Gone' and Abhay Deol's 'Rock The Shaadi' are also Zombie comedies, which are slated for a release next year.

Luke with his partner Devki Singh has also registered the title 'Zombie' in their names and have started working on the sequel to the film.