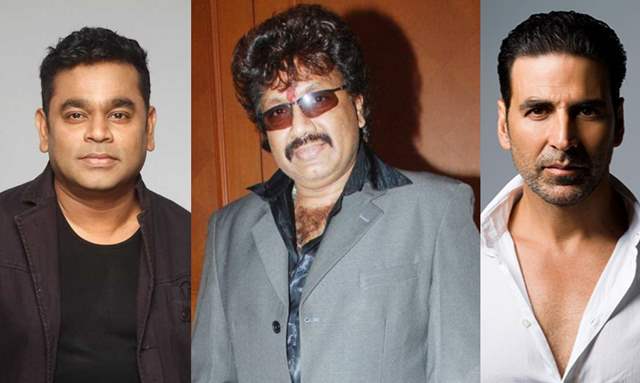 Shravan Rathod of the iconic composer duo Nadeem-Shravan passed away battling COVID-19 at a Mumbai hospital on Thursday at 66. The news of Rathod’s sad demise was confirmed by his son, as reported by the news agency PTI.

The iconic composer’s sad demise has left the music and Bollywood industry numb and many celebrities are now mourning his death.

Several celebrities took to their social media handles to pay tribute to the late composer. From Akshay Kumar to AR Rahman, celebs remembered the composer and wrote that the industry will miss him.

"Very sad to know about the passing of music composer Shravan. Nadeem-Shravan created magic for many films in 90s and later, including Dhadkan that has remained legendary in my career. Deepest Condolences to his family (sic)", Akshay Kumar wrote in a tweet on Friday morning, in the memory of the late music composer.

"Our Music community and your fans will miss you immensely #ShravanRathod ji Rest in peace. Respect and Prayers (sic)", wrote AR Rahman as he extended prayers for the late Shravan Rathod on social media.

Ajay Devgn mourned the loss of Shravan Rathod as he remembered his evergreen album for ‘Phool Aur Kaante’ which was composed by Nadeem and Shravan.

“Shravan (and Nadeem) walked 30 years alongside me in my career with the evergreen album for Phool Aur Kaante. Very sad, very unfortunate to hear of his demise last night. Condolences to his family. #Shravan”, wrote Ajay Devgn in a tweet on Friday.

Meanwhile, numerous artists from the music industry extended condolences to the family of Shravan Rathod and paid respect to the veteran musician after his demise.

Music director Shravan Rathod of the Nadeem-Shravan duo passed away last night due to Covid-19 complications. He was admitted at Mumbai’s Raheja Hospital in Mahim and was on a ventilator for the past 48 hours, but he finally succumbed to multiple organ failure. He had severe heart issues and was also diabetic. Covid-19 aggravated the situation.

Meanwhile, His son, Sanjeev Rathod, has also been admitted to the hospital for Covid-19.

Shravan Rathod was one of the most popular composers of the 90s along with his partner Nadeem Saifi. The composer duo’s hits included Aashiqi, Dil Hai Ki Maanta Nahin, Saajan, Pardes, Sadak and Dil Ka Kya Kasoor, among others.

In 2000, Nadeem left India for London and the musician duo lost its charm. Their last film together as music composers was Do Knot Disturb, which released in 2009 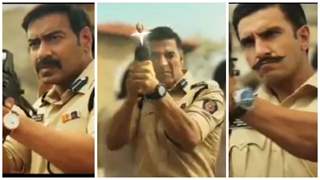