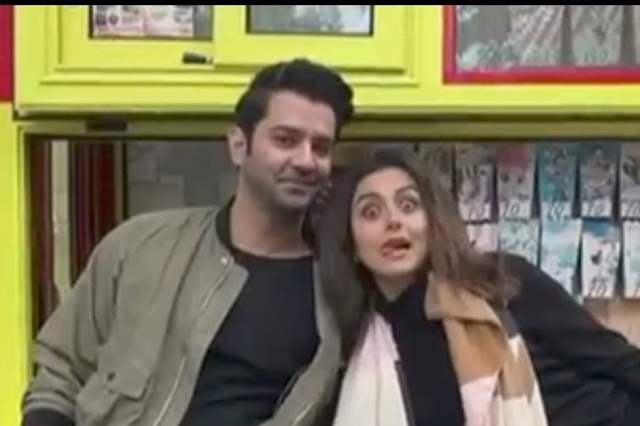 Content czarina Ekta R Kapoor just announced what could be the most exciting news of the day for all their fans. Kapoor recently posted a boomerang and pictures from the shooting of her upcoming rom-com series titled ‘A Cold Mess’. However, what makes the news massive is Ridhi Dogra and Barun Sobti playing the leads in the series. While putting up the picture on her Instagram, Kapoor wrote:

Being shot in beautiful locales of Belgrade, Serbia; starring Ridhi Dogra and Barun Sobti; #AColdMess is a story spanning 8 years of Karan and Liz who realize love is nothing but #AColdMess!

Another love story franchise from the makers of Broken But Beautiful…this is an ode to happier messier love!

A Cold Mess is helmed by Tanveer Bookwala’s Ding Infinity. From what we hear, the series is a baffling take on modern relationships featuring both their journeys. With the concept of urban loneliness, old school classics, flings, and changing definitions of love, the story showcases a beautiful tale of two souls who come from two different worlds and endorse two starkly opposite ideas about romance. The platform that gave us beautiful love stories like Broken But Beautiful presents A Cold Mess, a new love story being shot in the beautiful locales of Belgrade, Serbia.

While Barun and Ridhi play the protagonist it is still unclear who will be a part of the rest of the cast. Before Cold Mess, Barun was seen in The Great Indian Dysfunctional Family on ALTBalaji. Ridhi Dogra this year delivered a massive hit on ALTBalaji with The Married Woman. The intriguing pictures showcase their chemistry which is all set to spark the internet. India’s homegrown OTT platform ALTBalaji has been delivering back-to-back hit shows. Their last series Cartel became a blockbuster and is still one of the most-watched shows in recent times.

Stay tuned to this space for more pictures from the show! 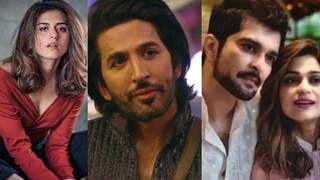 2 months ago Congratulations to Barun Sobti with great news , with the start of a new project !!!

2 months ago Barun Sobti, congratulations on the start of a new project!!! Such great news, just super!!!