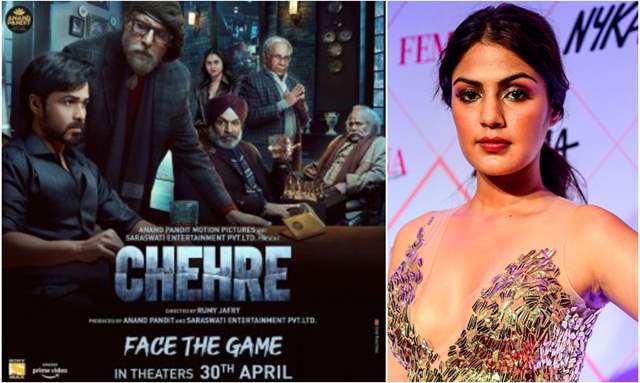 Bollywood actress Rhea Chakraborty’s Chehre poster and teaser snub put the makers of her upcoming film under constant scrutiny as several questions were raised about her role in the film. The issue saw heavy discussions which led to the escalation of the arguments amongst netizens asking if her role has been cut.

The entire controversy mired after Rhea was jailed for a month in an alleged drug case in connection to actor Sushant Singh Rajput who was found dead at his Bandra residence.

Upon her release, Rhea Chakraborty was gearing to resume shooting again, however, her absence from the posters and teaser led to rise of arguments about her role. ‘Chehre’, is a thriller/drama which stars Amitabh Bachchan and Emraan Hashmi in key roles, besides Krystle D'Souza, Siddhanth Kapoor, and Annu Kapoor. 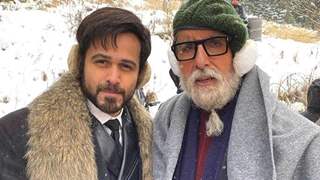 Emraan Hashmi shares his fanboy moment with Amitabh Bachchan: He ...