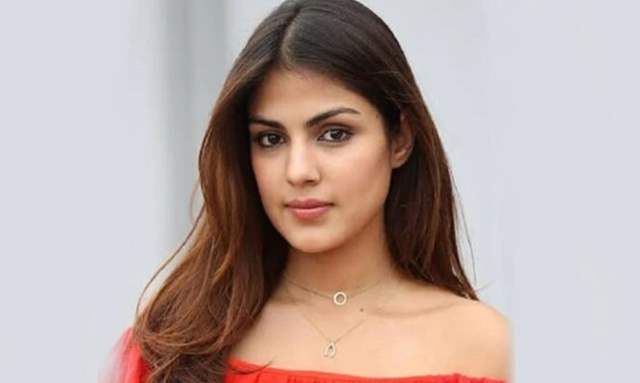 Rhea Chakraborty is the prime suspect in Sushant Singh Rajput case and the late actor’s family has levelled several allegations including abetment of suicide and money laundering against her. Rhea has been grilled by officials, first by the Mumbai Police, then the Patna Police and later by the Directorate of Enforcement (ED).

Sushant’s case has now been transferred to the Central Bureau of Investigation (CBI), who has started the probe in the case. On Friday, Rhea was summoned by the CBI and will undergo interrogation over financial angles, drugs cartel and more.

On Thursday, reports surfaced stating that Rhea Chakraborty’s lawyer Satish Maneshinde is fighting the case for free. This came after Smita Parikh told Republic TV that she received a call from Rhea, who told her that Satish was offering his legal services for free and Smitha further alleged that if not Rhea, someone must be paying the lawyer's fee.

However, Satish Maneshinde has rubbished such claims and clarified that he did not approach Rhea to represent her in the Sushant Singh Rajput death case.“What Rhea said in her interview (to the media) was only that I didn't raise bills in her case and whatever people are saying that I approached her for this case and offered my services for free is not true. Fees is a matter between me and my client,” Maneshinde said.

A day ago, the lawyer had alleged that his client Rhea was being hounded and subjected to a witch-hunt in the case. He added that no incriminating evidence has been uncovered against her in the case.