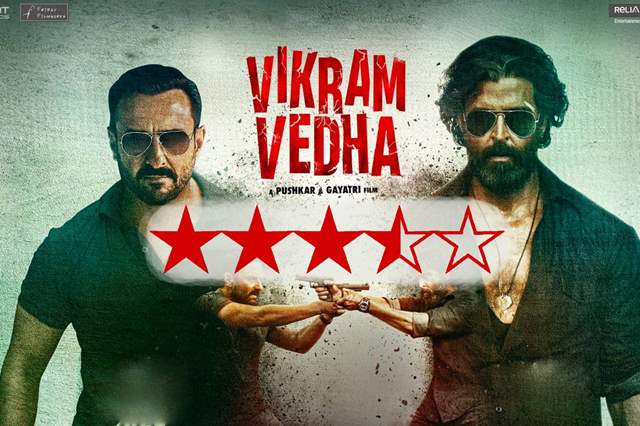 If there is one person who can be dirty, sweaty and rugged but still look insanely sexy - that is Hrithik Roshan. But hey, Vikram Vedha is much more than that indeed. Having had the chance to see the film, which is an official remake of Tamil film of the same name beforehand, here's what I thought of it-

Being a Textbook Remake 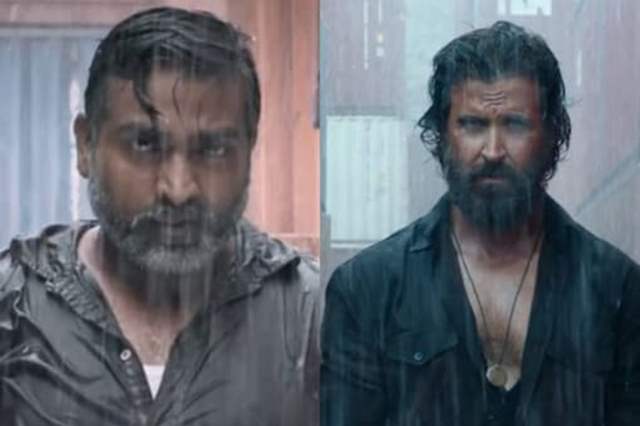 One complaint that has been consistent with remakes is the fact that they rather become REmakes and end up being a clone of the original thus leaving no scope of creativity and even losing its purpose. When it comes to this one, the film somehow manages to break this assessment to the surprise of many. In essence, it is indeed a textbook remake where the story and sequences are indeed the same from that of the original but it is the treatment of this Hindi film that still makes it refreshing and even entertaining. It is a rare feat but somehow directors Pushkar and Gayatri are able to achieve that. 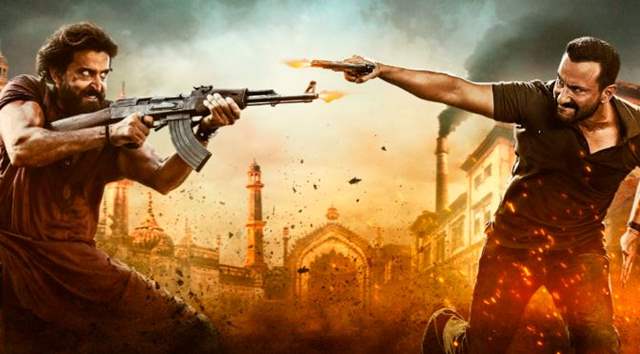 And as we talk about directors Pushkar and Gayatri, who also directed the original, I need to highlight a very important point. To be able to make a faithful remake while also catering to the insane stardom that Saif Ali Khan and Hrithik Roshan possess is an arduous task - but the director couple fulfil it convincingly. Not only do they not tamper too much with the original story but they make sure to amp up several notches of commercial masala when it comes to giving the slo-mo action sequences and seeti-maar moments. 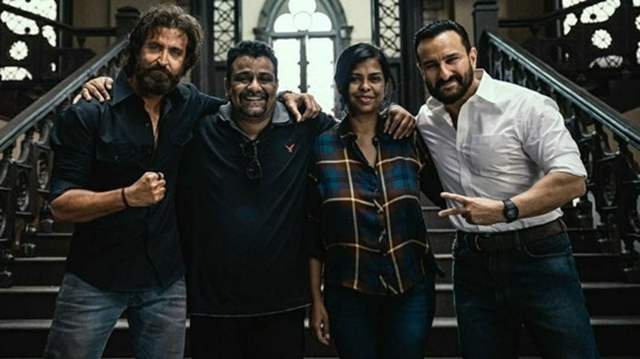 Pushkar and Gayatri might have an eye for the commercial value of things but in essence, they also are filmmakers with a keen eye for intricate things and subtle filmmaking. Dividing the stories told by Vedha to Vikram into three chapters, a fantastic opening credits animation and brilliant references and nuggets remind us that the directors and writers haven't forgotten the soul of a film - the story. 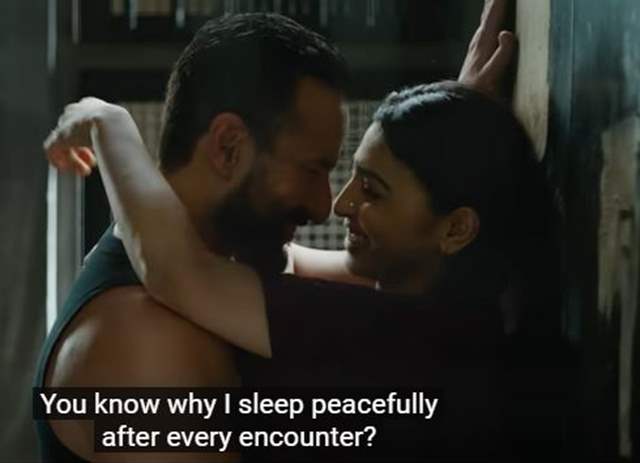 To be complaining about the amount of machismo that is at display here would be extremely unfair to the film as that was always going to be the case from day one. However, for some reason, this led to the female characters being more irrelevant and underwhelming. This actually came as a surprise to me, who has seen the original as well. In the 2017 film, Shraddha Srinath playing R. Madhavan's wife somehow had a more satisfying character and impact than a fine talent like Radhika Apte does here. That is also the case with Yogita Bihani as Chanda while in the original, Varalaxmi Sarathkumar somehow had a better impact. 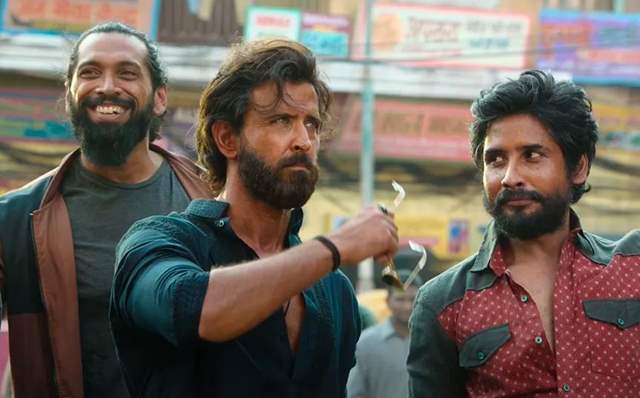 One of my biggest concerns going into this was how the original clocked around 130 minutes and this remake clocked 159 minutes. A rise of almost half an hour is always worrying but to the credit of the directors, writers and editor the entire runtime was smooth and seamless. Somehow, none of the occurrences in the Hindi film felt too long or boring at any point of time. The climax was one of the biggest moments where the runtime is visibly stretched but again, it is executed with smartness and hence for a rare chance, the long runtime doesn't bother. 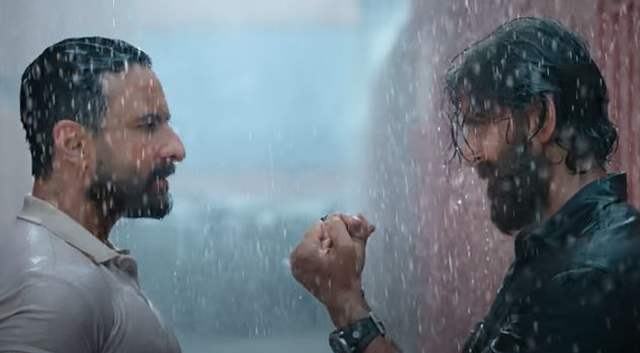 I mean come on, any adjective to describe Hrithik Roshan might fall short because the man is just at his top game here. Roshan goes unhinged, unabashed and bananas with Vedha in the best way possible. He is not afraid to look foolish at some instances while be dirty, sweaty and rugged on other - but because it is Hrithik Roshan, even with that, he looks sexier! It is easy to rule out the fine assist Saif Ali Khan gives here because he doesn't have the same 'colors' to portray as Roshan does. However, taking a page out of his Sacred Games role, Khan is more flamboyant as Vikram and his fine acting chops and fabulous chemistry with Roshan shines everytime they are together.

In the end, Vikram Vedha is a faithful remake to the original and inspite of its set of flaws, the film is an experience that should be fathomed in a theater with hundreds of people as you whistle on the entries, rousing BGM and also enjoy some good storytelling.

+ 7
2 months ago Nice movie can be a remake or whatever but watched it only because of the actors mainly Hrithik Roshan and it is rocking the UK cinemas.