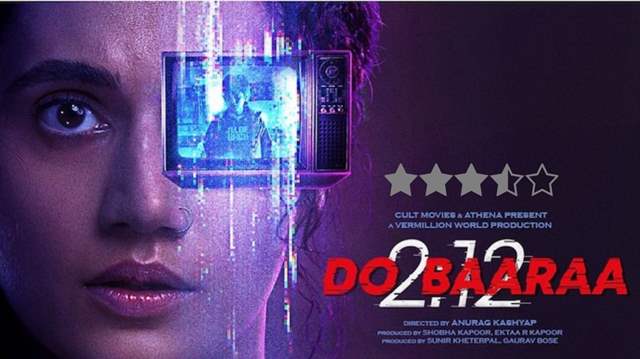 Having known Anurag Kashyap's trajectory and style of filmmaking, Do Baaraa comes in as a sweet surprise from the director. Touted to be an official remake of the Spanish film 'Mirage', Kashyap's attempt to divulge in a completely unique genre, which makes it even more intriguing owing to its thrilling and sci-fi nature. Having a chance to watch the film beforehand, this is what I thought about it.

The Story and Screenplay 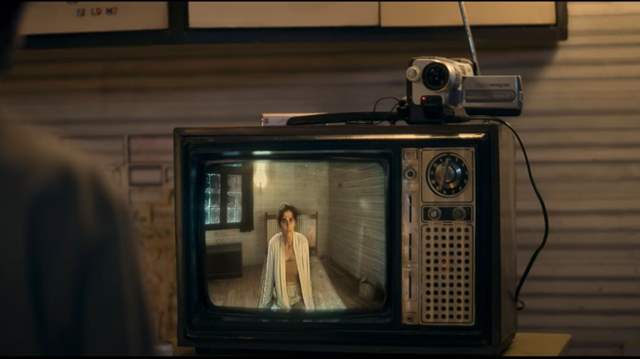 Do Baaraa is set in Pune and hops back and forth in time from the middle of the 1990s to the present. After witnessing a murder, 12-year-old Anay  attempts to flee from his neighbor's (Saswata Chatterjee's) house but is knocked off by a fire engine. Twenty-five years later, Antara (Taapsee), a nurse at a nearby hospital, and her husband take possession of Anay's home as its new owners. Antara discovers herself in dialogue with Anay through his old TV and video cassette on a stormy night that is exactly like the one on which Anay passed away. Antara is aware of Anay's passing. She unintentionally triggers a series of events that transforms her world completely.

Nihit Bhave's screenplay is smooth and balanced out. The scene when Taapsee wakes up after the whole TV incident is crafted so smoothly, it actually adds depth to the plot and a deliberate sense of urgency is injected to the film. 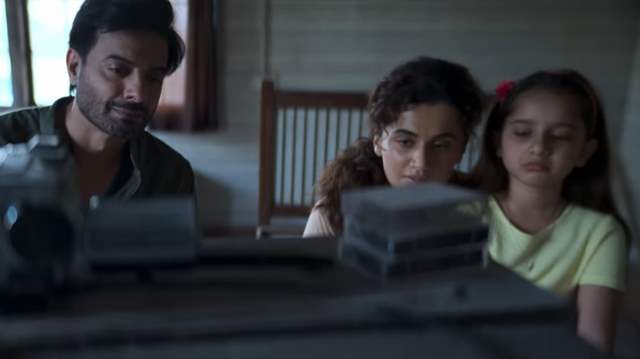 We have seen it all, Anurag Kashyapa's dark world of a serial killer, a small village with weapons and mafia gang, a lover's land filled with tragedies, but he comes with another unique tale. Kashyap's attempt to give a thriller to Bollywood with the twist of time travel and parallel universe, surely hits off on a positive note. The recounting of Mirage is intricate, but the story stays true to its original form as a romantic, time-travel thriller that is quietly nuanced and complex rather than being too philosophical like many of his earlier films.

Keeping up with the thrill 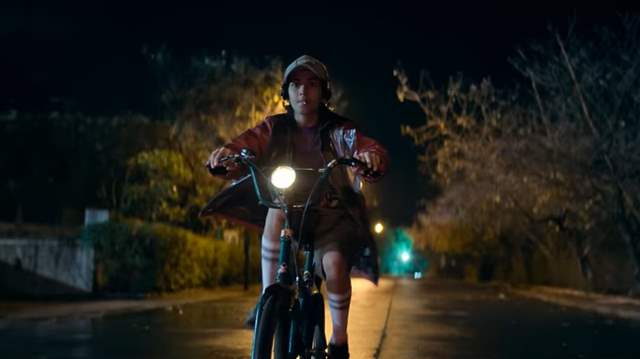 Do Baaraa does a good job with its premise, and the parallel universe effectively reinforces Antara's sense of estrangement throughout the movie. As the scenes are dotted with fragments of her previous life as well, and as she begins to understand what has happened, the movie is accorded a purposeful feeling of gravity. Unexpected twists are revealed building to a dramatic conclusion, but for someone who is exposed to a lot of mysteries, they can predict them halfway through the film.

The initial frame of the movie draws you in and gives you the impression that something sinister is about to occur. One doesn't begin to grow impatient with the runtime until somewhere towards the very end. The thriller would have been taut if the length could have shortened a bit. 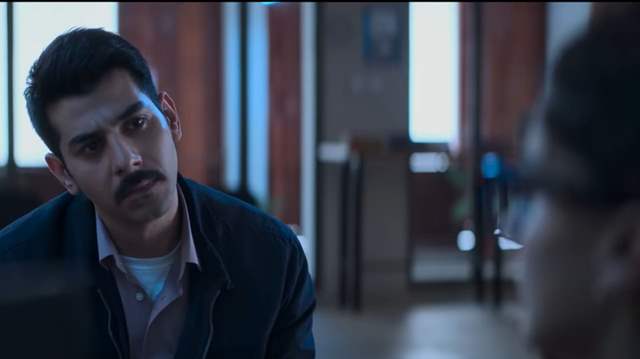 Taapsee Pannu keeps it very smooth and fits in the writing and tonality of the film. She seems to be a perfect choice who fits in the skin of the character. Her bewildered expressions and the emotion of a mother feels resonating. Pavail Gulati levels up as an actor and compliments Taapsee effortlessly. He does justice to his role. Saswata Chatterjee keeps us with the thrill and hits off well. 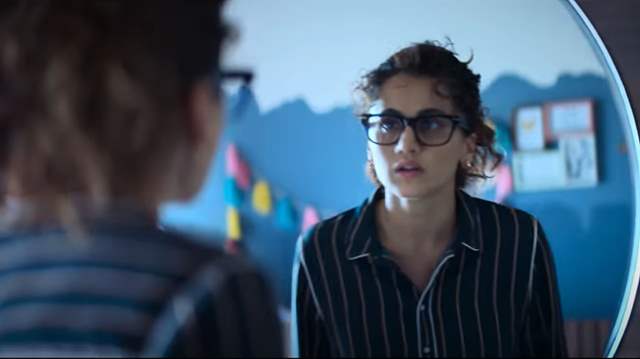 Do Baaraa succeeds visually, and there are some note-worthy set pieces. The majority of the time, though, it makes use of steady camera views to keep the attention on Antara, who gives a strong showing as a perplexed lady caught up in this uncharted tornado. The BGM keeps up with the pace of the plot and amps up the curiosity. 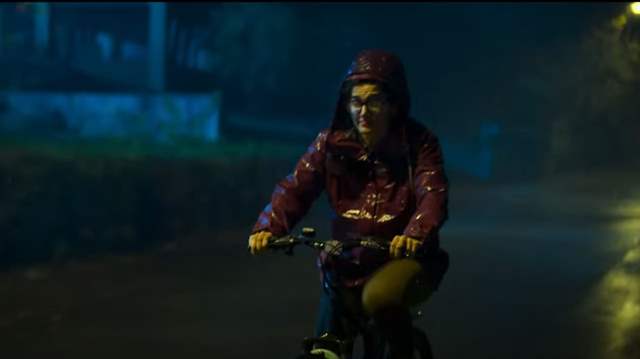 In a nutshell, Anurag Kashyap hits off a novel genre with Do Baaraa and the gripping plot gives you an edge of the seat experience in the literal sense. The film is worth a theatre watch.