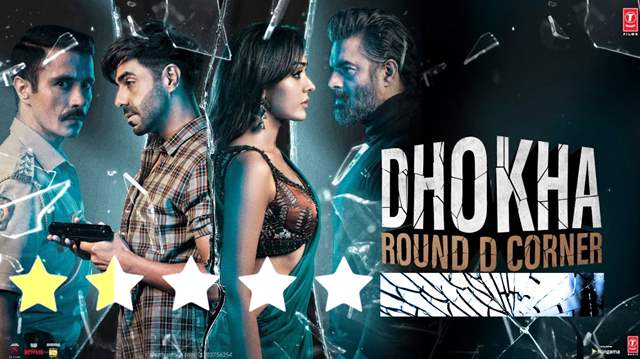 In a time when we have been flooded with thrillers and whodunits, be it in long form or short, we eye for that grappling edge-of-the-seat experience and a plot that can actually play with our minds in the best manner possible. So after watching Kookie Gulati's 'Dhokha: Round D Corner, lets see if this thriller ticks off the above mentioned boxes, or the loose ends wheel the car. 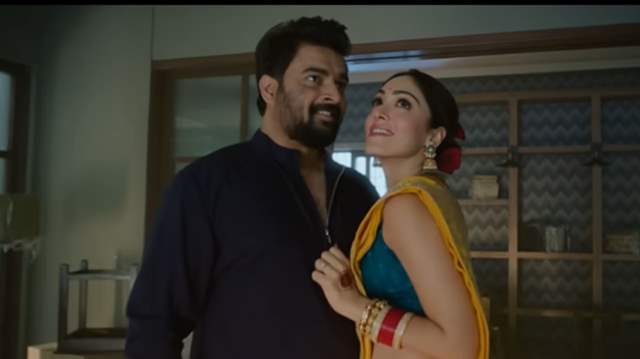 The movie begins abruptly throwing in a romantic song at your face. Through that song, it is established that the once-in-love Yatharth Sinha (R Madhavan) and Sanchi Sinha (Khushalii Kumar) are about to call it quits. After a disagreement, Haq Gul (Aparkshakti Khurana), a terrorist from Kashmir who is on the run, breaks into their home and abducts Sanchi while Yatharth is at work.

The case is handled by ACP Harishchandra Malik (Darshan Kumaar). In the parallel space, Sanchi who is mentally unstable, attempts to convince Haq that her husband is seeking to prove her mad as he is having an extramarital affair with her psychiatrist.

On the surface, it appears that the story starts off as a typical hostage rescue mission but changes course later on. There is absolutely no clue as to what is actually happening and rather than being curious about the plot, you start questioning the mere existence of something like this. 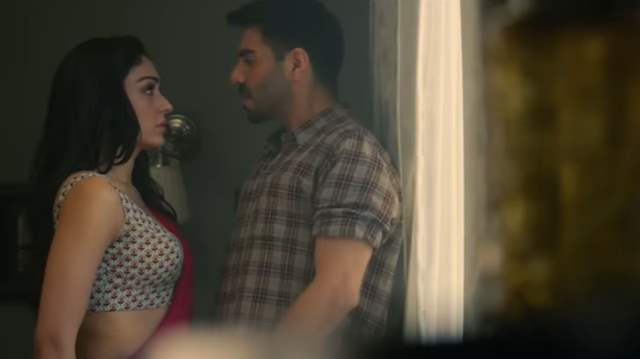 The 2 hour 2 min film does well with the sharp edit and layering of scenes, but leans on dialogues and events mostly filmed in one place, making it monotonous and tedious.

It almost makes the viewers appear to be logic-less creatures who would buy anything served to them in the name of a suspense thriller.

A police officer negotiates a deal with a terrorist to tackle his personal issues. A police force of more than 200 people is encircling a building in an atmosphere of intense fear and commotion, but they are unable to apprehend even one terrorist.

The climax-plot twist is surprising but those who have been breathing thrillers will see it coming half-way through the film. 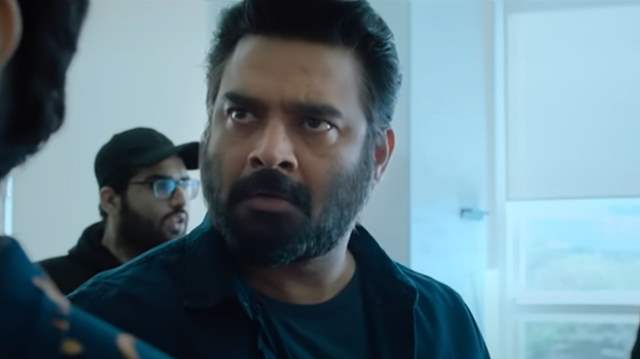 With a faltered screenplay, certain other threads were pulled carelessly. The depiction of media being one of them. Particularly, the scene in which a crafted media personality impersonates a known TV journalist seemed a little superfluous and it actually hits your nerves. There is a dialogue between ACP Malik and Yatharth wherein they start fighting like kids and you end up thinking, was this even needed here? Well it also looks like the censor board had a levy for the film as very often we will get to hear the 'c' word with 'maa behns' making their way. 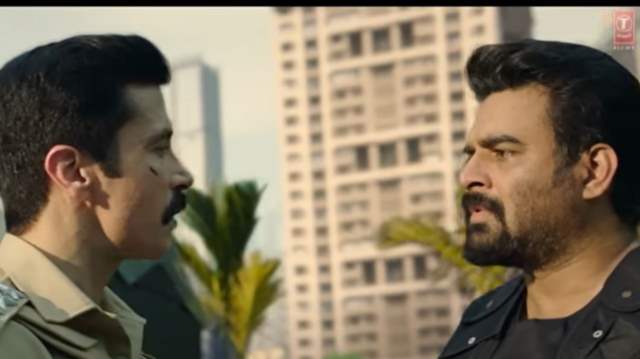 Khushalli tries to portray different kinds of emotions, but couldn't detach herself from the sensual mode. The lustful eyes and poker face make a wrong combination and she certainly lacks layers in her character as well as her performance

Being a consummate performer, Aparshakti gave his terrorist alter ego in the movie the perfect amount of grit.

He immerses himself in the skin of the role by establishing the appropriate nuances to play someone of a different ethnicity, replete with accent and appearance. A prologue for Gul's character is revealed at the film's conclusion, making you empathize for him and causing you to experience every emotion.

Darshan Kumar as ACP Malik keeps it candid. Although his dialogues and overall approach towards the character makes him look like a fool, again hitting the chord 'under usage of a good actor'.

One cannot question R Madavan's acting, but his role as Yatharth ought to  had a bit more substance. He seem to appear as an underused element when it comes to the layering of his character. The writing doesn't do much with R. Madhavan and for once your mind definitely ponders, 'what made him say yes to this script'? 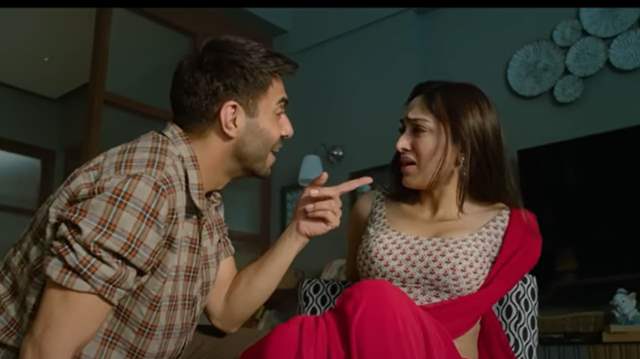 Dhokha: Round D Corner is yet another vanilla suspense thriller with loose writing, underusage of a great cast and serving the viewers with senseless and baseless storyline.