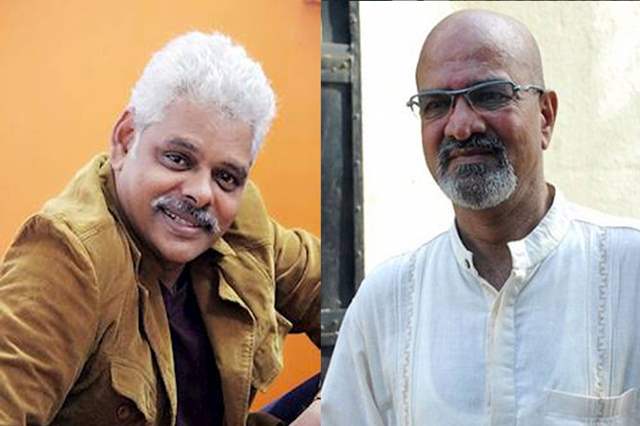 Even though there is a huge set of shows that have resumed shoots as of yet, there are a lot of developments that will be taking place in several shows too. One show, amidst all the others that will be vying to find its footing and get rolling, is Yeh Hai Chahatein. Even though the show is technically over 6 months old (3 months of COVID-19 included), it hasn't quite been able to create an impact like its now off-air parent show, Yeh Hai Mohobbatein.

So, this comeback after the break might just be a fresh start for the show to get things rolling.

And on that note, the show will be witnessing a replacement too. Actor Vijay Kashyap, who played the role of Preesha's (Sargun Kaur) father has been replaced by actor Gulshan Pandey. This is happening in tandem with the guidelines that has senior actors, who are above the age of 60 not being allowed to shoot. And hence, keeping that in mind and keeping Kashyap's health into consideration, the makers have roped in another actor. Actor Gulshan Pandey, who is a veteran himself and has been a frequent face in Crime Patrol has been roped in to play the role instead.

Himanshi Khurana Rushed To Hopsital After Testing Positive ...
25 minutes ago

Anupamaa: Paritosh and Kinjal exchange rings but who is the ...
6 hours ago