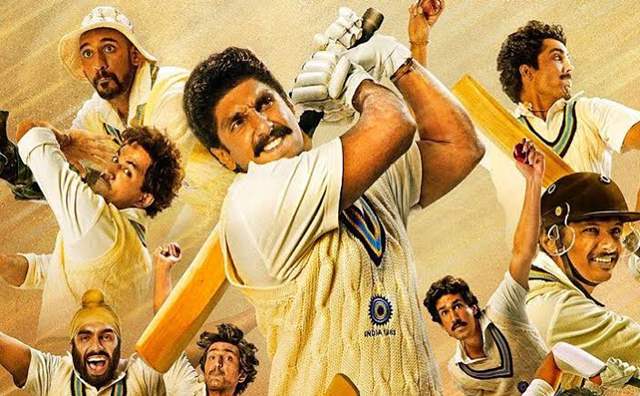 The release of two highly anticipated films of 2020: Kabir Khan's '83 and Rohit Shetty's Sooryavanshi was indefinitely postponed in the wake of the lockdown due to Coronavirus.

After a long wait, the makers had confirmed that while Akshay Kumar's Sooryavanshi will be pushed to next year, Ranveer Singh's '83 would have a theatrical release on Christmas 2020.

However, fans will have to wait longer as Shibasish Sarkar, CEO of Reliance Entertainment has yet again announced the delay in release and confirmed that ‘83 will not be going on floors this year.

“Christmas is no longer a possibility as we won’t be able to set up a marketing campaign within a month. Also, the overseas markets are important for both films and some of them have shut again due to the second wave of Covid,” he told Mumbai Mirror.

He further added, “We’re looking at the January and March windows for 83 and Sooryavanshi.”

Confirmed! One of Sooryavanshi & ’83 will release during Holi

Ranveer Singh wishes the ‘OG’ Kapil Dev on his birthday with a sweet ...

anjs 2 months ago Don't release at all...we don't want to watch it....you guys are the silent participants of Sushant's murder