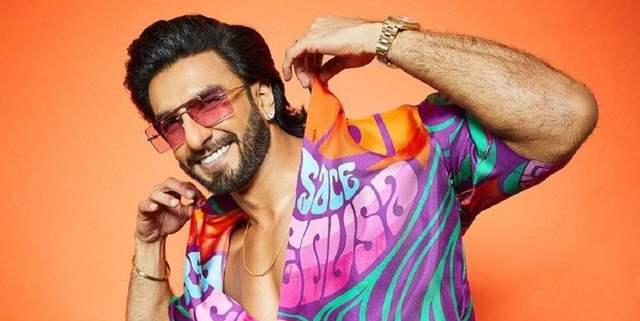 Bollywood star Ranveer Singh has been on an award-winning spree for his performance in '83'. Recently, he won the 'Maharashtrian of the year' award from the Chief Minister of Maharashtra. Apart from being a brillant actor, he is also one of a kind style icon in the showbiz.

The actor makes sure to grab the limelight with his quirky fashion sense. The Gully Boy actor was recently spotted at the Mumbai airport as he made quite a fashionable appearance.

Ranveer made a cool appearance as he landed at the bay, donning a pink and blue jacket and a pair of cream-coloured pants. He teamed up the outfit with a matching cap, a pair of matching sneakers, and a pair of pink shades. The Bajirao Mastani actor looked fashionable from head to toe.

Needless to say, the Simmba actor loves to stay in his element and we won’t have it any other way. 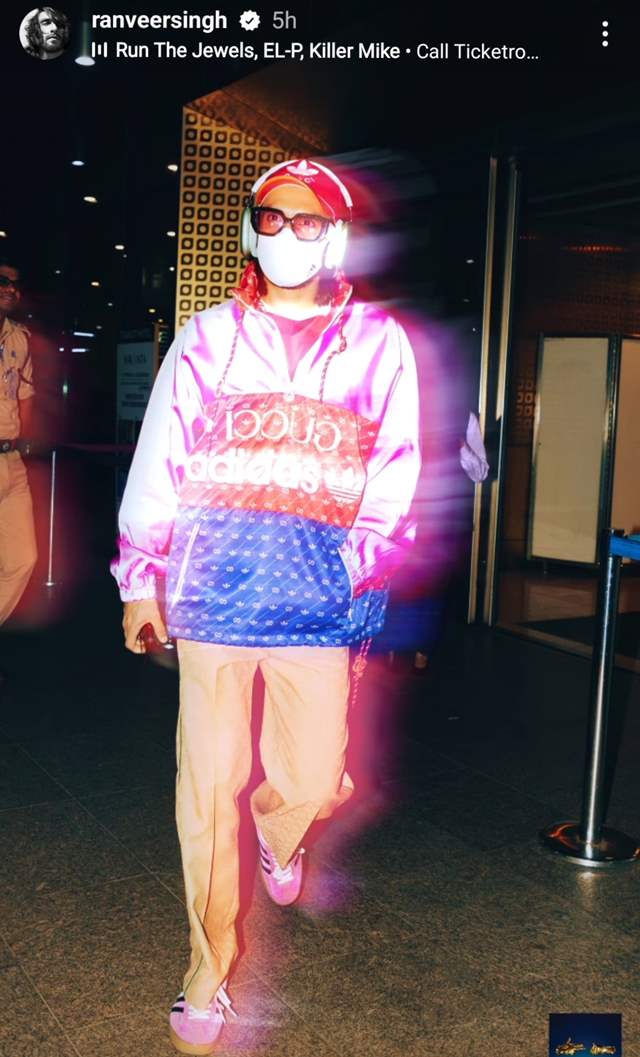 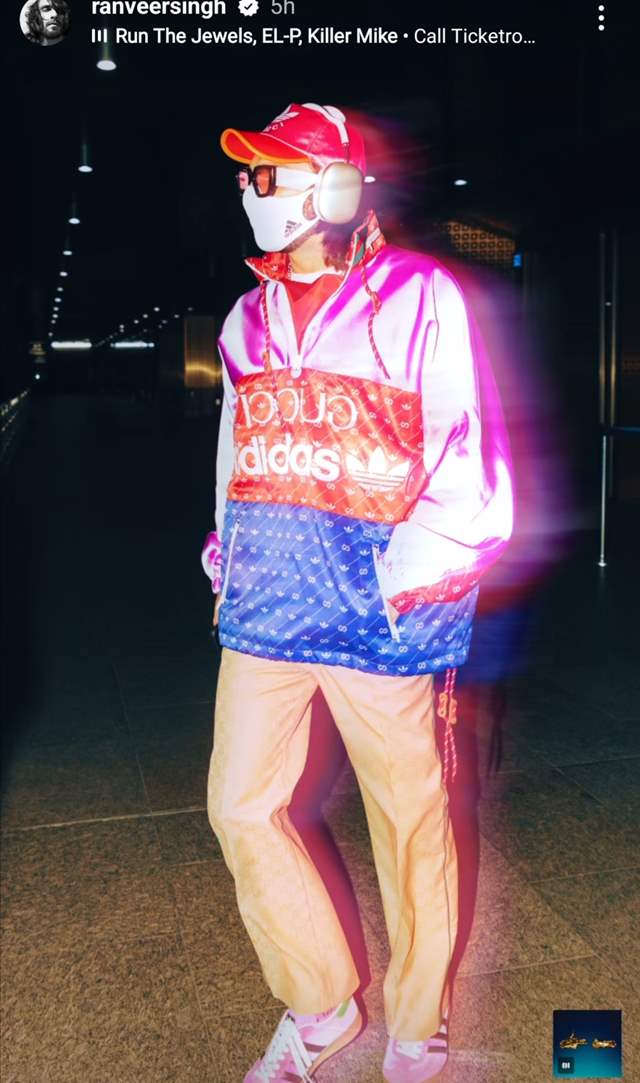 Ranveer has several projects in the pipeline including Rohit Shetty's next directorial film Cirkus with Jacqueline Fernandez and Pooja Hegde. The film is slated to release on Christmas. Apart from that, Ranveer also has Rocky aur Rani Ki Prem Kahani with Alia Bhatt, Dharmendra, Shabana Azmi and Jaya Bachchan. 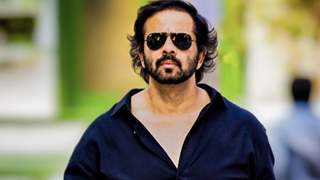 + 15
3 months ago Is the writer joking with the title