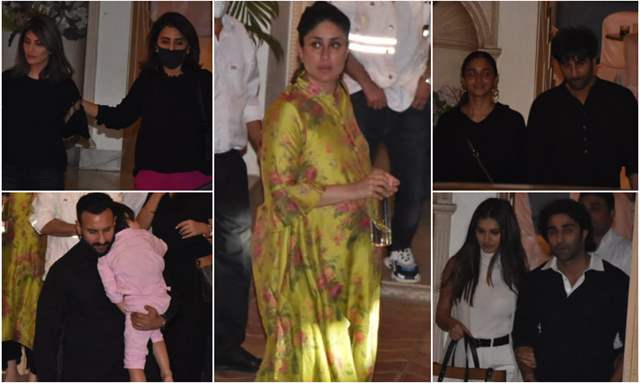 Veteran actor Randhir Kapoor celebrated his 74th birthday with the entire Kapoor Family. The Housefull 2 actor was reportedly feeling lonely after the sad demise of his youngest brother-actor Rajiv Kapoor on February 9, 2021.

The Kapoor family was shattered since the death of actor Rishi Kapoor and they decided to come together to spend time with each other and gather for a dinner party on the occasion of his birthday.

Check out the pictures from the venue: 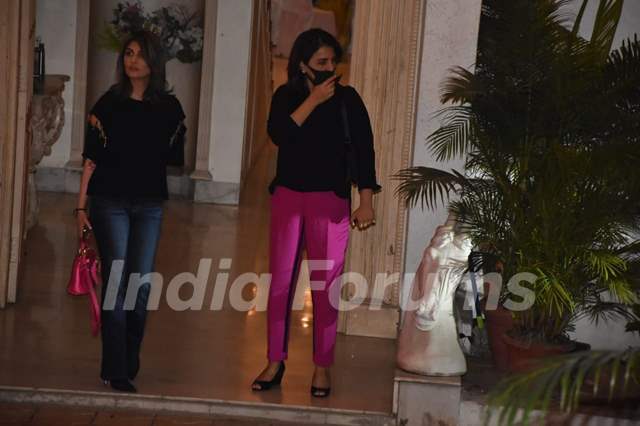 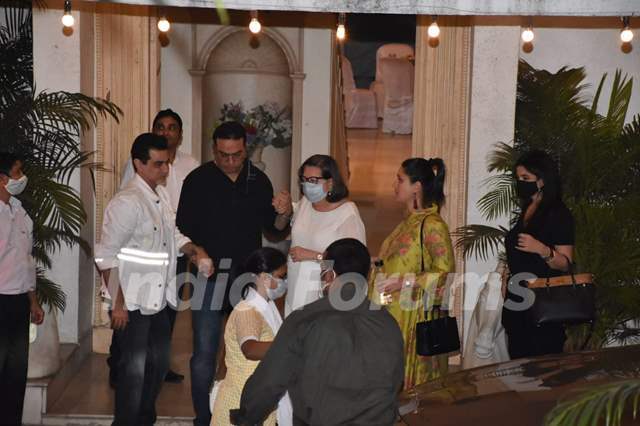 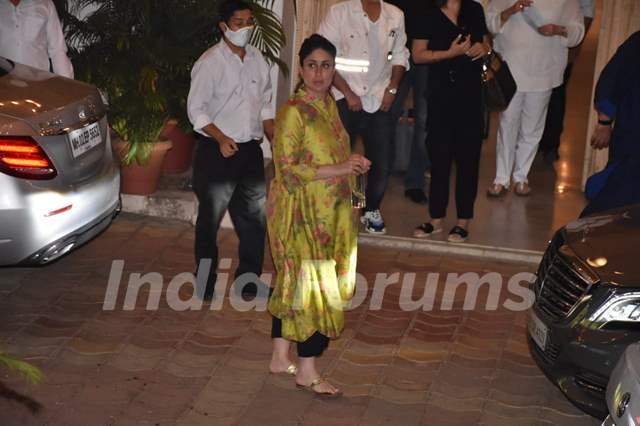 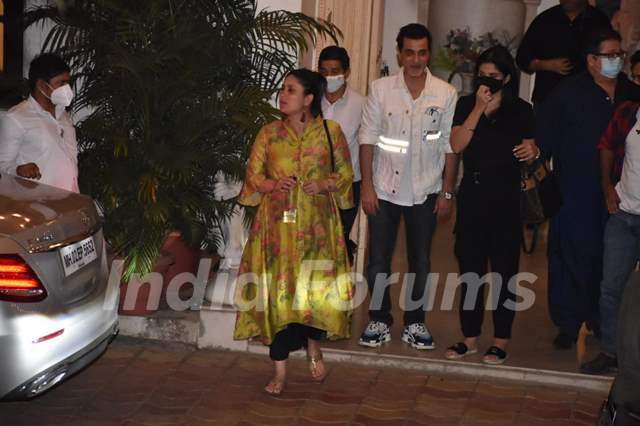 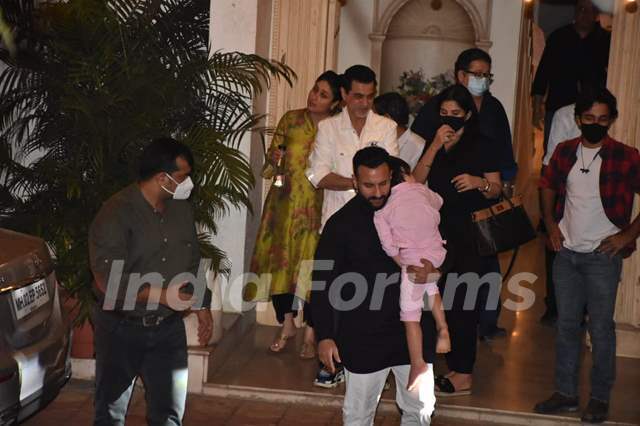 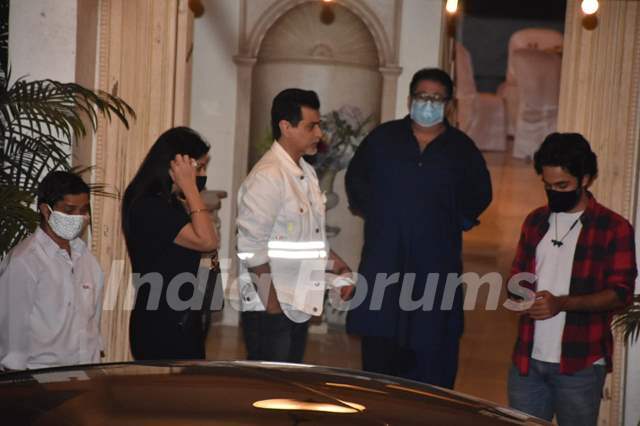 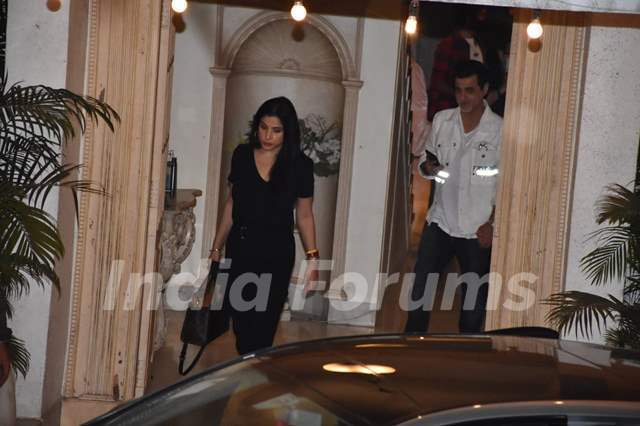 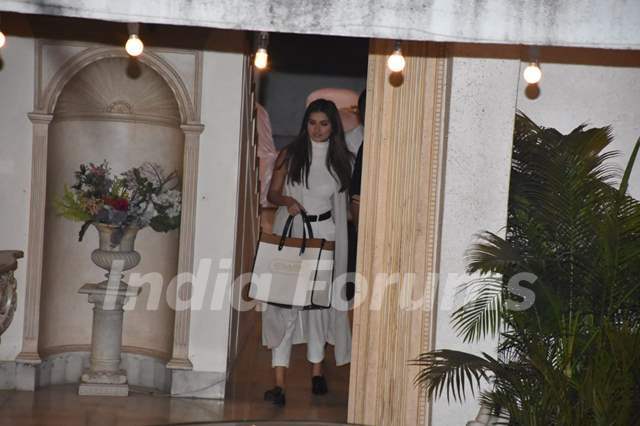 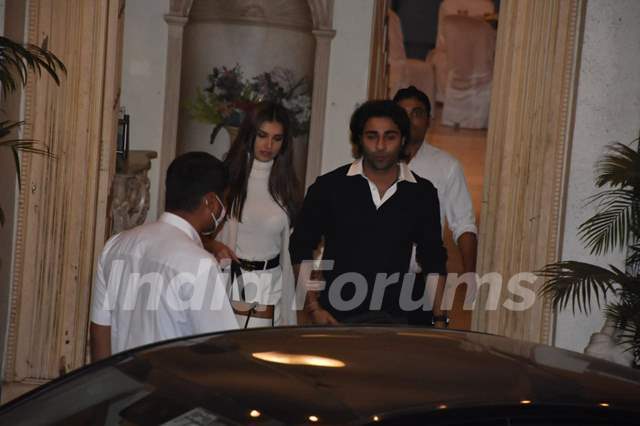 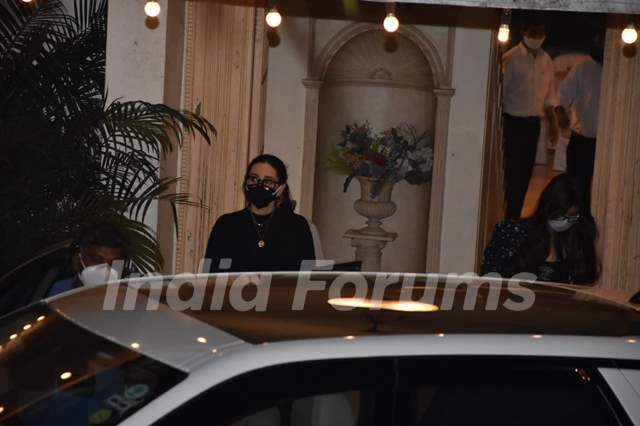 Alia and Tara are often seen attending the parties hosted by the Kapoor family and they have even turned out to be family members of sorts and it seems the couples have received blessings from the family.

The dinner party also saw the attendance of actor Sanjay Kapoor and his wife Maheep Kapoor.