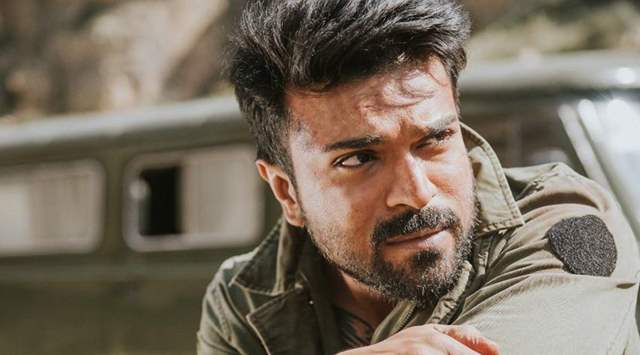 The craze and hype being generated for SS Rajamouli's film RRR is unstoppable. The film has entered the third week of its release and it's still slaying at the box office. The film has made lots of records and is soaring high at the box office with a total amount rounding to 1000 crores.Taking to his Instagram account actor Ram Charan shared a cool picture in a black tracksuit and cool shades with a neon green background and an eye-catchy look.

With the picture he penned a note that read, "Entering 3rd week of #rrrmovie !! have u Witnessed the 3D version ??? Get your tickets now." On Wednesday night, the RRR success party was held in the city. The film has achieved a massive box office feat unlike any other.

Rightly so, the RRR team came together to commemorate the major accomplishment, and they did so in magnificent style. Aamir Khan and Karan Johar were among the B-town celebrities who attended the success bash.

Earlier, Ram Charan shared a behind-the-scenes look from the sets of RRR. Rajamouli and Ram Charan are discussing the scene in the frame. "Shooted during one of my favorite episodes," Ram Charan said in the caption. 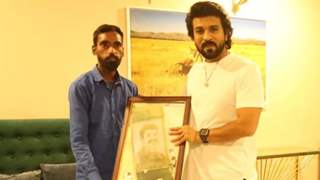 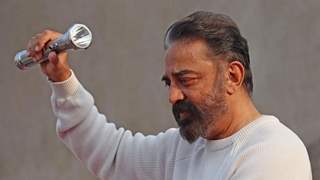 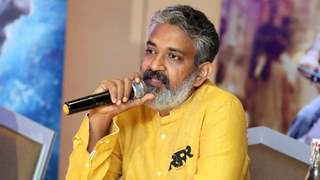 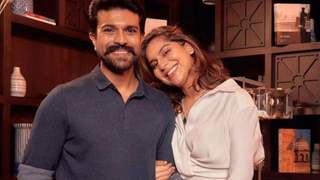