Mumbai, Dec 26 (IANS) Just back from Kashmir after shooting Santosh Sivan's second Hindi film, Rahul Bose is surprised by stories accusing him of taking over the directorial reins of 'Shourya' from Samar Khan.

'Why would I direct Samar's film? If I want to direct a film, I'd happily find my own film to direct,' Rahul told IANS.

'Shourya' is entirely Samar's film. Every single frame of the film is Samar's. These stories of me taking over are entirely fictitious. I've never done it and I never will,' added the actor who plays a lawyer fighting for a man wrongly convicted on religious grounds in the movie.

Rahul says he doesn't like to mix the business of acting with the pleasure of direction, and vice versa.

'As an actor my greatest joy is to understand a director's vision. Whether it's Buddadeb Dasgupta, Aparna Sen or Santosh Sivan - the journey of discovering their vision through my acting is what interests me and to make their vision mine.

'I think it's the greatest insult to Samar to suggest that he'd stand by and let someone take over the direction in a story that has come from the centre of his heart. It's a very personal story. I don't believe I'm capable of a crude imposition of my will. That's the most cowardly thing an actor can do.'

This would be Samar's second feature film after that wispy waffle of a film 'Kuch Meetha Ho Jaye'. This time Samar has gone from meetha to teekha.

If on one end Rahul is doing a serious socially relevant subject like 'Shourya', on the other he has something as nakedly commercial as Shivum's 'Ghost Ghost Na Raha' and Sanjay Chhel's 'Maan Gaye Mughal-e-Azam'.

'I'm trying to balance out the entertainers with the more serious films. I don't want to be branded a serious actor all my life.' 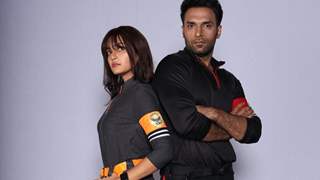 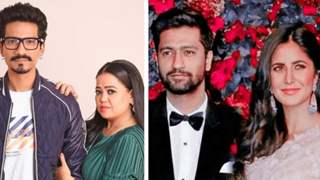 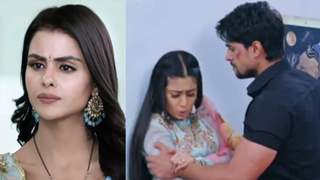 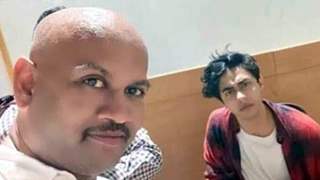