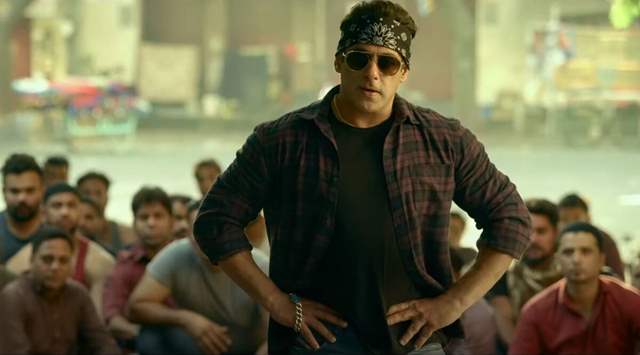 Radhe: Your Most Wanted Bhai is now streaming on ZeePlex and is all available at select locations across the world. As has been seen in the trailer, Salman Khan has turned cop once again and plays the titular role of Radhe. This movie seems him as an encounter specialist out on a mission to get rid of the increasing mafia activity in Mumbai. Randeep Hooda plays the leader of this gang, as he dons the role of Rana. On his way along, we also see Radhe get involved with Diya (Disha Patani), who is also his boss ACP Avinash's (Jackie Shroff) sister.

Things get interesting as action is on the rise and how. The climax of the film is what everyone awaits and well, it may or may not seem a little too cliche. A lot about Radhe is what we expect out of a family entertainer and a typical Bollywood drama movie. With cop drama, the hero fighting the bad guy, and a little romance on the side, there are bits and pieces of emotions, drama, love, and so on and so forth.

Ideally, one would start off with the leading man and the lady, but I'd want to give due credits to Randeep Hooda first. Why is it that such niche actors are always seen one step behind the limelight and all the focus shifts to the likes of Salman and others. We have seen what Hooda can do and he has proven his mettle on multiple occasions and this time is no different either. He totally makes you want to fight him and also side with him, both at once! 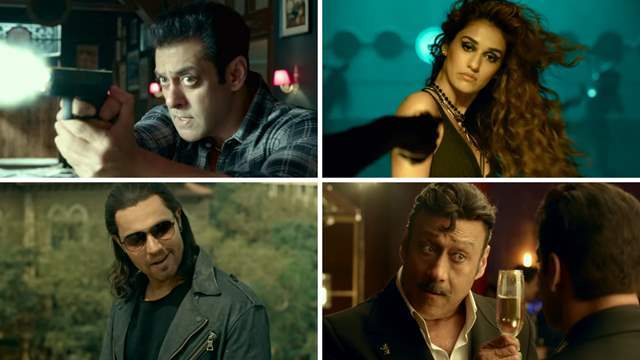 Now, moving onto the leads, Salman and Disha. First things first, we bet the fans have come around seeing Salman play the cop with his past rendezvous, however, it is the heightened action that is the real treat for fans this time around. Apart from that, Salman is Radhe is so much similar to some of his past roles and we all know that it comes effortlessly to him. Whether it is good or bad, we leave it upon you to decide. As for Disha, she does not have much to do and since everything revolves around Radhe, Disha's Diya too does exactly that along with some dancing and adding to the glamour. With Shroff, one would wonder that there'll be an additional sense of humour, but it kind of falls flat. So much about the cast is about them trying a little too hard, and in the end, Salman is the only hero saving the day, on-screen and even otherwise! 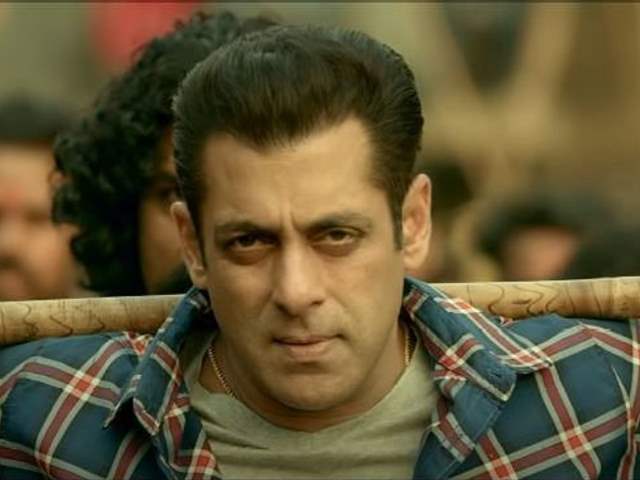 The only good thing that comes across to us is how it is all things as Bollywood as it can get. Given the tense situation around us, this is truly something that everyone can use. And as ZeePlex has it, it brings the theatre to you! Apart from that, it does have some good action sequences, even though they are a tad bit over the top, but we can come around that. Also, keeping up with the true nature of such films, it is all about how the good triumphs the bad and that is all that matters!

Well, calling it bad would be going as over the top as the action in the movie, yet, the film does not make a lot of sense. Cinema needs to be made with a purpose and while we can all use some no-brainer, the mix of good and bad sometimes seems rather astonishing! Having said that, there are areas that the movie can work on, and that is not as much as calling it outright bad. For instance, there could be a little toning down, put the female lead to better use, and also, get the right pairings on screen. Focusing on just the hero is okay, but not when you have a good enough supporting cast!

You can give it a watch if you simply want to pass your time but we know there is better cinema out there and sometimes, it just isn't enough. However, Salman fans are in for a treat and there is no denying that at all. So, watch it if you want as a means of a pass time, or if you are a bhaijaan fan! If not, you'd be better off it!