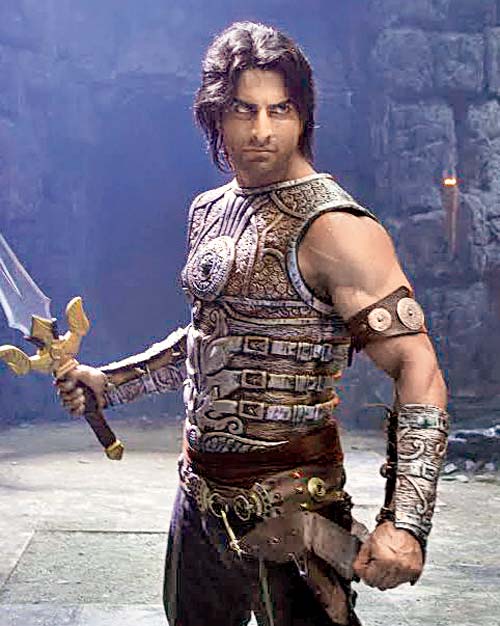 Rajbeer Singh who made his presence on small screen with the reality show Lux Perfect Bride is soon going to be seen in the upcoming fantasy show The Adventures of Hatim on Life OK.

TellyBuzz got in touch with handsome Rajbeer to know more about the show and he says, "I always wanted to do films and I was waiting for quite some time to get some opportunity but when I got this opportunity of playing the role of Hatim and there was no second thought on it. I am glad to bag a role of Hatim and to work under such talented people who have made a television show like Devon Ke Dev. Mahadev which is a milestone."

Rajbeer is very excited about his upcoming show as he shares, "Hatim is a larger than life project and it's bigger and better than their earlier project of Devon Ke Dev. Mahadev. I feel very lucky to be finalized for such a big show and it's prestigious to be a part of it."

When we asked the handsome hunk that is there any pressure on him about his new show due to Devon Ke Dev. Mahadev doing so well, he says, "I never compare anything in my life. I believe the hard work always makes you succeed in life. I along with my entire team are giving 100% to our new show and I am expecting it to do well."

We wish Rajbeer and his entire time with loads of luck for the new show The adventures of Hatim! 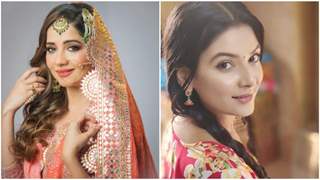 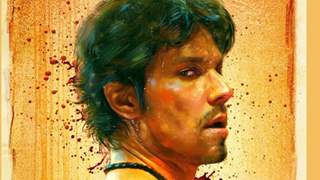 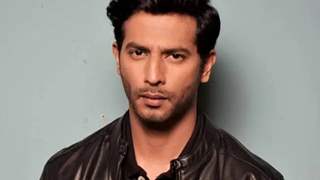 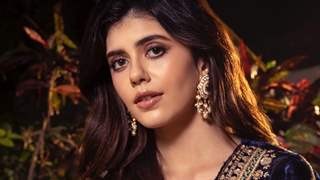 Sanjana Sanghi on how she is glad it is going to be working New Year's ... 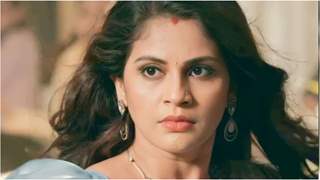 Valmik 4 years ago There is a shopping bag manufacturer which is available in different styles with the large collection at expressbags.in

+ 4
9 years ago Not once I saw this guy smiling in the promos. He looks agressive. But hatim is the contrary. He is calm composed poised and golden hearted with all boyish charm but manly principles. He is not about six pack abs. And sagar arts never made him shirtlessfor trps. Story is the ultimate hero and so are characterizations. Not the ao called agressive shirtless beefed up hero.

+ 2
9 years ago This show might end up being good but this will never reach the level the old Hatim reached. The old one was a masterpiece and no one else can portray Hatim as good as Rahil Azam. When people mention Hatim, I can only think of Rahil Azam. I have a lot of good childhood memories with that show.

9 years ago This guy looks like a beefed up hulk :/ although I loved him and priyanka in PB! Looks like this hatim is abt masochistic power !

Rahil will remain Hatim for me :) Hatim was not about muscles and power but charm, cuteness, and a golden heart which had hobo and jasmine in it ! Dawww ! Best show from Sagars after PRC for me !

Miss you Rahil ! All the best Nikhil Sinha's team ! Hope this Hatim makes a place too ! :)

9 years ago I hear Hatim and I think Rahil Azam...he is hatim for me, forever!!

+ 5
9 years ago That image of Rahil as Hatim will forver be stuck in my mind. I loved that show as a child. Thus,for the love of that show(the sagars have given me so many shows i have loved!),i shall watch this version of hatim too. And Nikhil has doen a fab job with DKDM,hopefully this wil be good too.

+ 4
9 years ago Only Rahil can be our Hatim!
He was awesome! :)
Have so many childhood memories of it! I have his music in my phone.. :D
This guy looks weird :/

He had put his soul and heart into it

The BGM was so soothing! It was such a beautiful show...such a delightful journey

Its an integral part of my childhood.. I still remember those seven questions

The show that made me fall badly for Rahil

Anyways! All the best Rajbeer...adored you and your mum in Lux's perfect bride!

9 years ago Ohhh pllzz don't spoil our rahil as hatim memory with this idiot. He never be hatim. Kaha rahil or kaha yeh.

9 years ago I like Rail Azam as Hatim, i think no one can match the way he played Hatim.