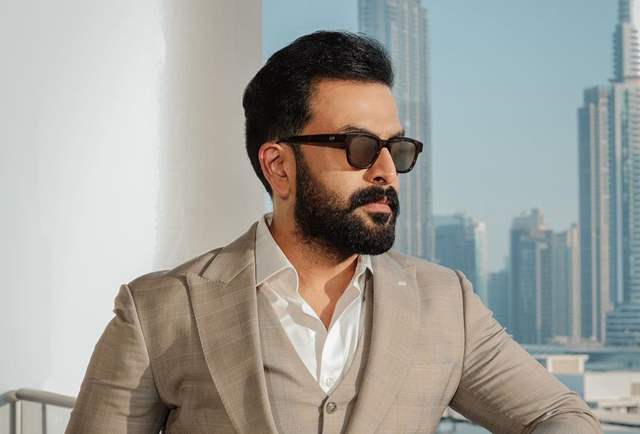 On the sixteenth anniversary of the romantic political criminal drama film Vaasthavam, Prithviraj Sukumaran recounts his experience working on one of the best Malayalam films that masterfully embraced alternative filming approaches.

Directed by M. Padmakumar, the film revolves around a youth Balachandran Adiga (Prithviraj Sukumaran), and follows his rise and fall in politics. The Malayalam cinema industry has advanced significantly since the premiere of Vasthavam, owing to the film's high regard for the difficult social-political subjects it addressed. This actor even received the Kerala State Film Award for his stellar performance as Balachandran.

Recalling his character and his experience working on this film Prithviraj Sukumaran says, "This film is very memorable and iconic for me as I received my first Kerala State Film Award for Best Actor. Vasthavam took a courageous and unusual stand against casteism and misogyny, and I applaud both the film's delicate depiction of society's brutal reality and the director for making such a film when very few people were talking about it. Grateful for the love and accolades that has come my way as a result of this film. "